What Is the UK Equality Law?

1. UK employment laws are there to protect and safeguard employees in the workplace, and a major part of that includes understanding equality and anti-discrimination protections which are set out in the Equality Act 2010.

2. The UK equality law, the ‘Equality Act 2010’ makes it unlawful to treat people with “protected characteristics” unfairly through discrimination, harassment, or victimisation.

3. There are 9 protected characteristics including age, gender reassignment, sex, religion or belief, race, disability, sexual orientation, being married or in a civil partnership, and being pregnant or on maternity leave.

4. Employers must ensure that they are not directly or indirectly discriminating against employees or prospective employees with protected characteristics, otherwise, their actions may be unlawful and employees may be able to take further action against a company.

Note: This guide provides general information only and does not constitute legal advice. For advice specific to your business situation, please seek professional advice.

There is a responsibility on employers to take reasonable steps to protect workers from discrimination, harassment, and victimization at work. The aim is to promote a society of equal employment opportunity, that is inclusive of people of different backgrounds. Whether you are an employer or an employee, it is important to know your rights under the Equality Act.

Existing case law suggests that tribunals and courts in the UK have wide discretion in interpreting what will or will not count as discrimination under the Equality Act 2010.

In the recent case of Kaswani v BBC, it was found that a TV producer had not been discriminated against under the Equality Act when she reported that during an interview for a role within the BBC, the panel had laughed at her Indian accent when she answered questions. The employment tribunal concluded that the panel did not laugh or mock her and that her claims were based on how she felt rather than the reality of what had actually happened.

In another case, a woman was found to have suffered indirect sex discrimination and was compensated £185,000: The female sales manager asked her employer if she could work shorter hours in order to pick up her child from nursery after returning from maternity leave, but was forced to leave her job when they refused to make this adjustment. The employment tribunal found that the workplace had not reasonably considered flexible working which had put the worker at a disadvantage as a result.

When discrimination cases go to the employment tribunal, each case will be looked at on its individual merits and the actions of the employer will be considered, namely whether they were reasonable in the circumstances, whether they disadvantaged a person with protected characteristics, or whether they had a legitimate aim in their decision making.

What are the key employer requirements of the UK equality law?

It is a requirement of UK equality law that employees should not be unfairly discriminated against in the workplace and in wider society. The Equality Act 2010 is the main law that protects the rights of employees and ensures that individuals are not treated unfairly to create a more equal and diverse workforce and promote fair working generally in the UK.

Under the law, there are a range of related concepts recognized under UK law that need to be distinguished. Here we consider the difference between direct and indirect discrimination, harassment, and victimization.

Direct discrimination: This is where an employee with a protected characteristic is treated unfairly or less favorably than other employees. For example, someone is dismissed because of their age.

Indirect discrimination: This is where workplace practice, rules or policies are implemented which place an individual with a protected characteristic at an unfair disadvantage. For example, this might occur where employees are told that they should wear a certain uniform for work which is against their religion.

With regards to the protected characteristic of ‘disability’, an individual must have experienced the following for indirect discrimination to have occurred:

Harassment: This is where someone feels violated, offended, or humiliated as a result of unwanted behavior from someone else which is linked to a protected characteristic. Harassment does not need to be continuous or repeated behaviour, it can be a one-off event and can include jokes or pranks. For example, someone makes racist comments towards another colleague.

For the actions to be classed as harassment, the individual must have:

How can a employer ensure compliance with UK equality law?

One benefit of doing business in the UK is that the UK government provides access to important information and legal guidance to help employers comply with employment laws. Legislation is published online which makes it easier for employers to refer to important statutes such as the Equality Act. In addition, there are organizations such as ACAS and citizens’ advice that can give employers useful information on employment issues.

Employers must be aware that according to the law, employees with protected characteristics are protected from discrimination in a number of areas including dismissal, employment terms and conditions, pay and benefits, promotion and transfer opportunities, training, recruitment, and redundancy.

One area that employers may not be aware of is that discrimination can occur even before an employee begins working for a company in the recruitment process. Employers need to be careful that their job advert does not deter a certain candidate or that the interview questions do not ask things like “do you have a mental health condition” or “do you have a religion” which can impose on people’s personal details.

A UK employer may find that they have discriminated against a person without even realizing it. It is therefore important that before making decisions about things like recruitment, dismissal, and redundancy, they seek advice first to ensure that the individual does not make a complaint or a claim. Not only can this incur financial damage to the company, but it can also have reputational consequences.

It is important that companies operating in the UK comply with local labor laws so as to avoid penalties. At Horizons, we can provide guidance on UK equality law, as well as anti-discrimination laws all over the world.

For advice on how you can ensure your UK operations are or could be made Equality Act-compliant, please get in touch with us without delay.

What are the main UK employment laws?

Employment law in the UK is there to protect and safeguard employees in the workplace. Among many, the main laws include the Employment Rights Act 1996 and the Equality Act 2010 which combines 116 previous legislations into one main Act.

What does the Equality Act 2010 mean for employers?

The Equality Act 2010 is in place to give people a fair opportunity to apply for jobs and be part of an equal and diverse workforce where individual rights are protected. As a result, for employers, this means that certain processes must be followed to ensure that people with certain protected characteristics are treated fairly. It is unlawful to treat such people unfairly through discrimination, harassment, or victimisation.

Employers should therefore be careful when making decisions about their employees or prospective employees such as when making employment terms and conditions, pay and benefits, promotion and transfer opportunities, training, recruitment, and redundancies. 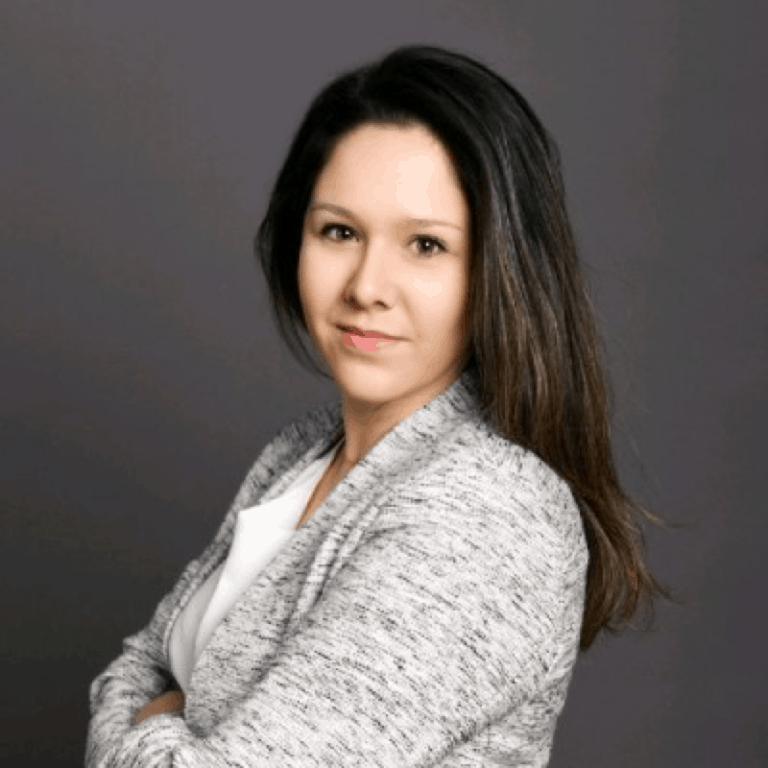 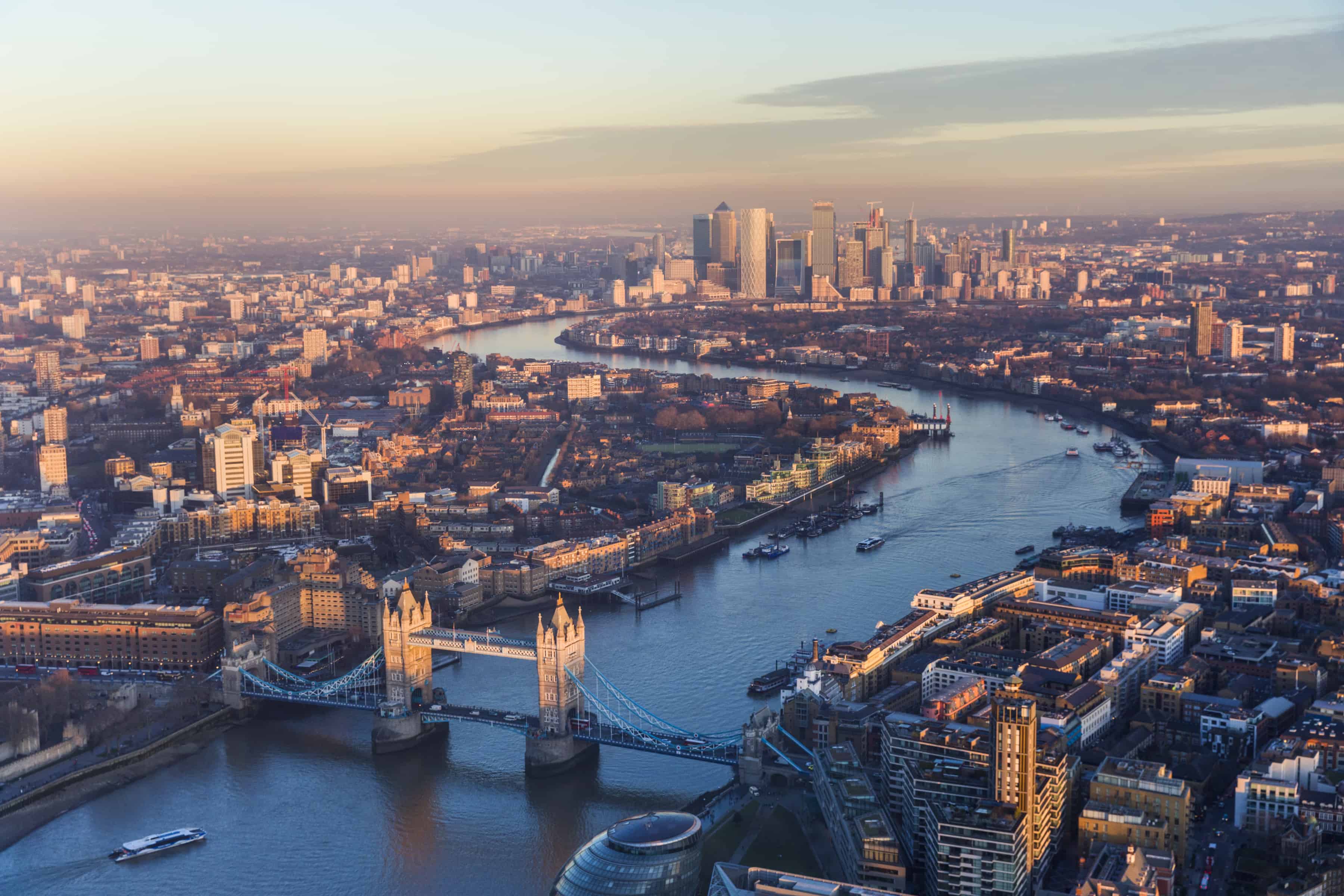 Benefits and Challenges of Doing Business in the UK 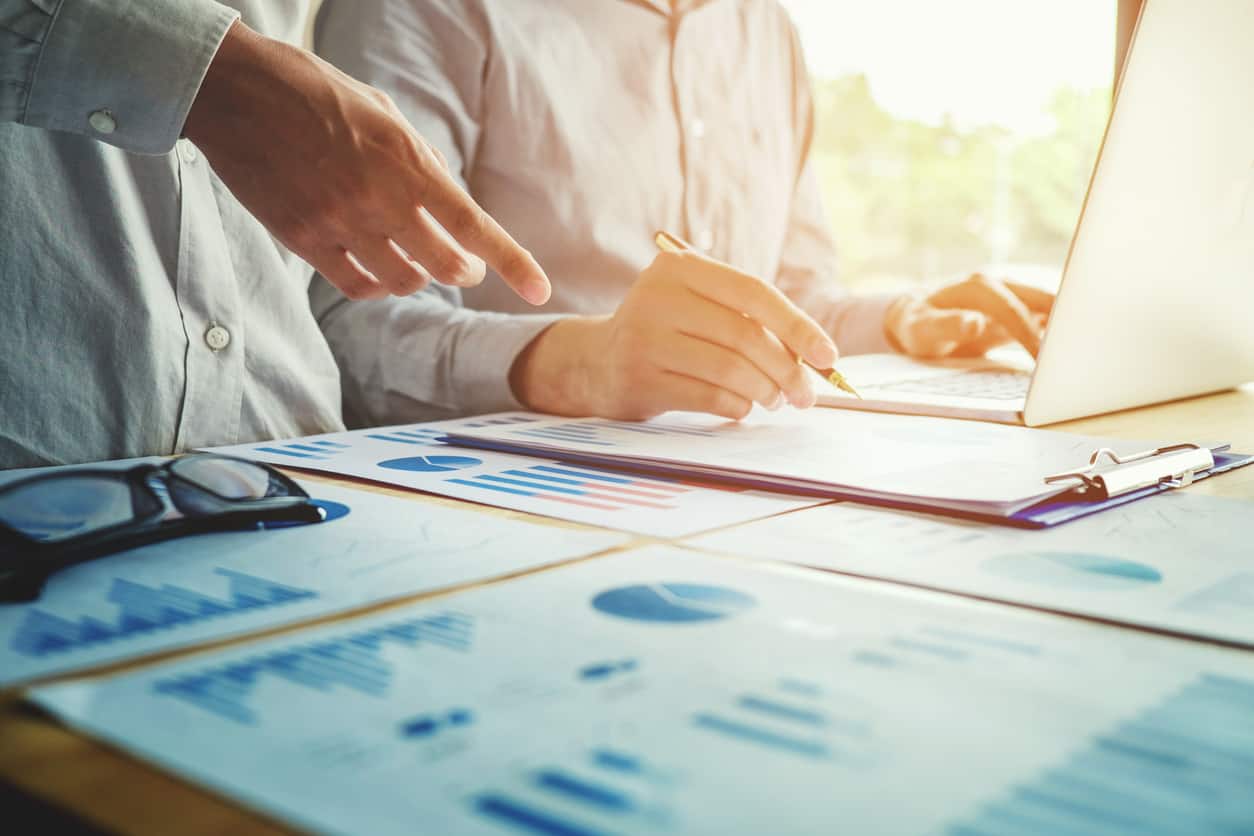 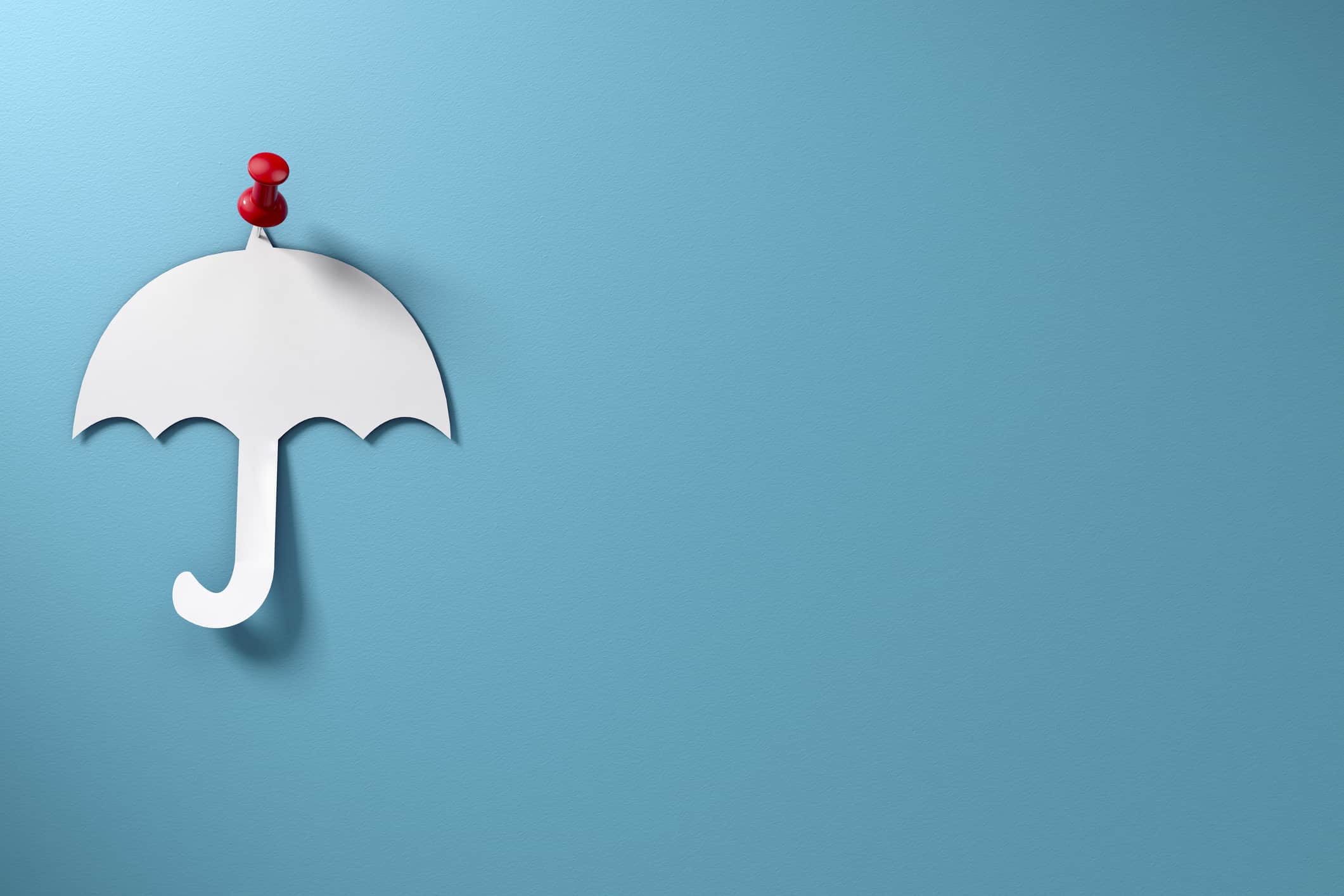 What Is an International Umbrella Company & How Does It Ease Global Expansion?
United Kingdom 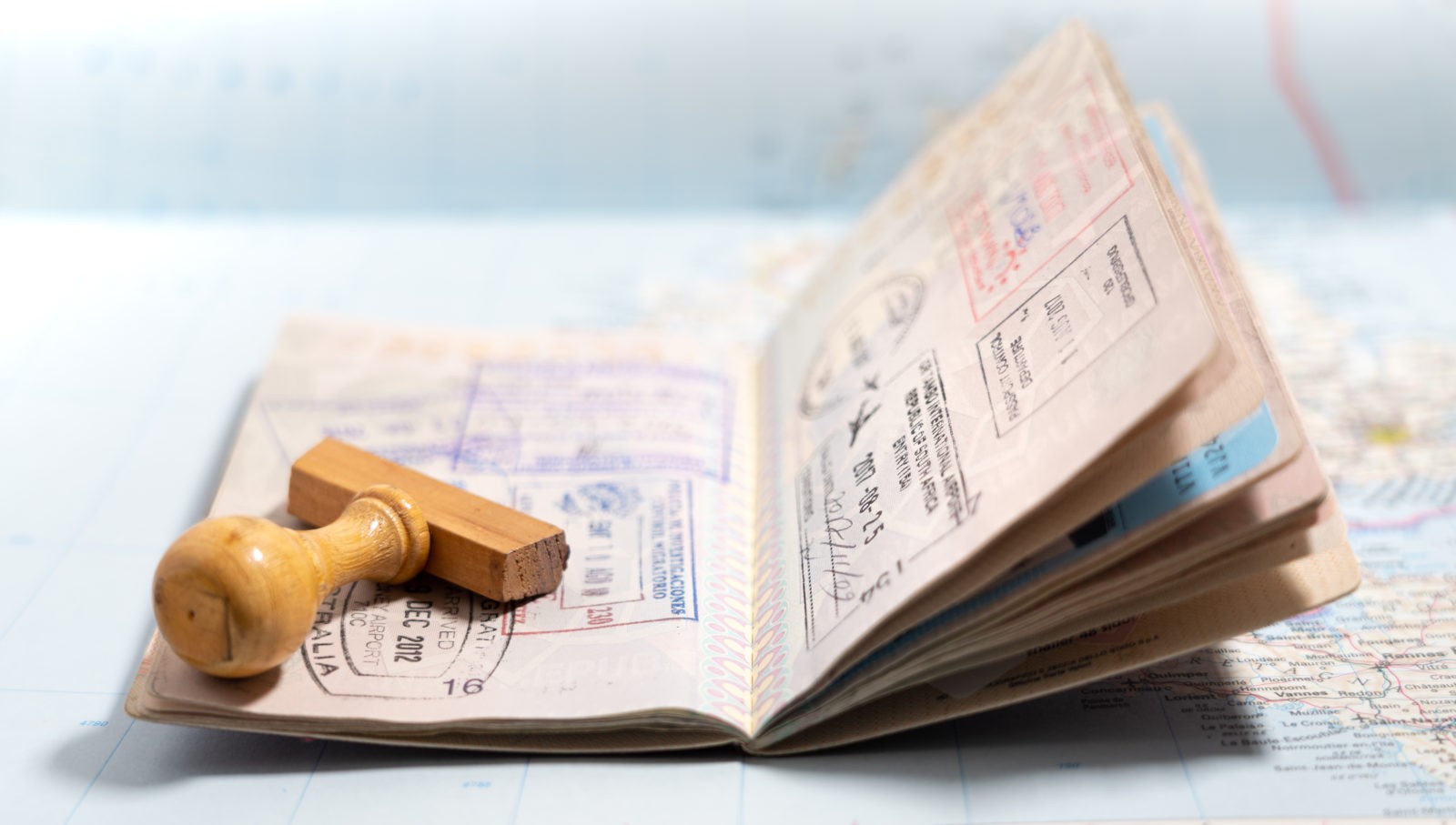 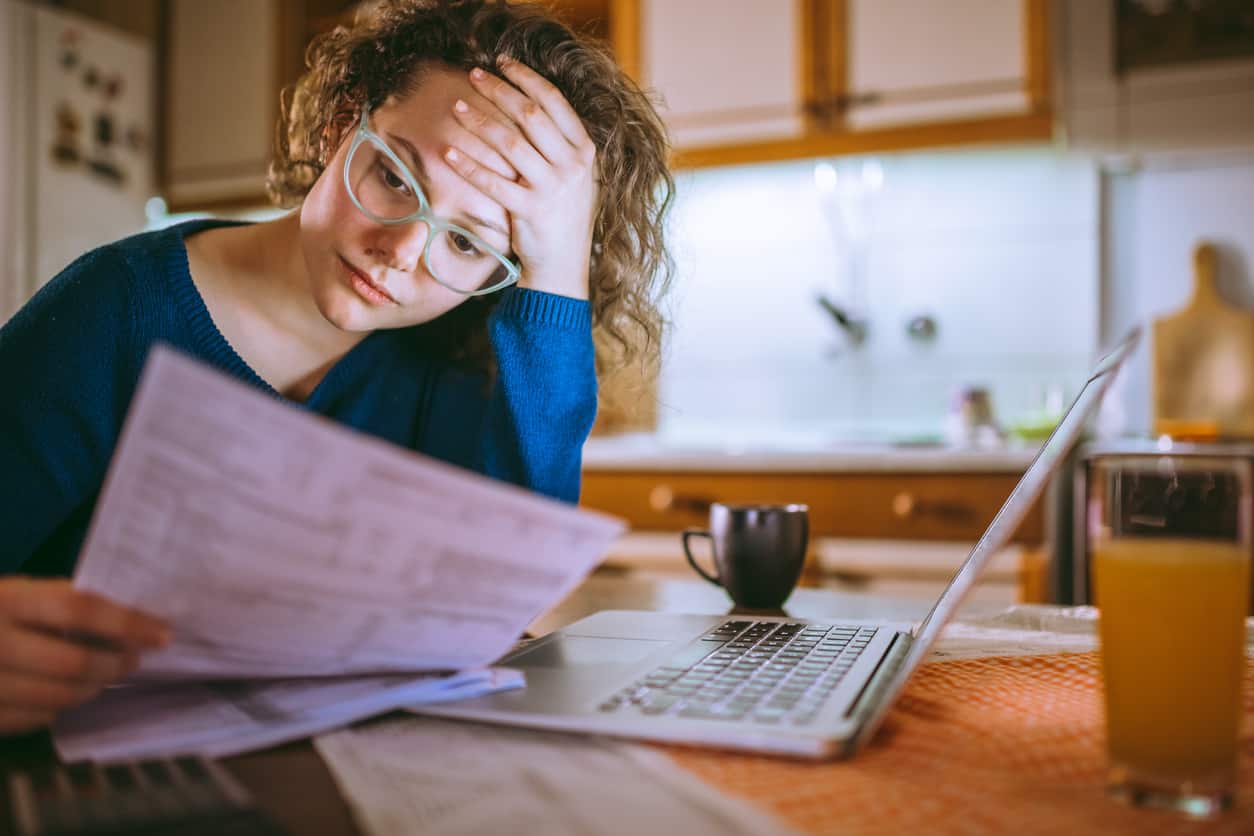 What Is the New UK Health and Social Care Levy?