Contact Us
Contents
1. Basics on Parental Leave in Asia
2. Get Help from a Local Expert

For centuries, trade unions throughout the world have pushed for paid and unpaid maternity leave, as well as paternity leave after the birth or adoption of a child. However, each country has its own unique approach to this issue. Some countries offer paid leave while others offer unpaid leave. The duration of leave also varies from one region to the next. Here is what you need to know about parental leave in Asia.

Basics on Parental Leave in Asia

China mandates 98 days of maternity leave and allows provinces flexibility to add their own rules.

15 days can be used as prenatal leave. Mothers who are aged 24 or older at the time of birth are considered “late childbirth” and are eligible for additional maternity leave, the amount of which is determined based on the province where the mother lives. Additional leave may be available in other circumstances if there is a difficult birth, such as a cesarean section.

The social security bureau pays for the leave with contributions that are paid into the system every month as part of an employee’s social insurance deductions. The amount of pay is determined by comparing the employee’s average wages over the 12-month period prior to birth to the average salary offered by the employer. The social security bureau pays the higher of these two figures, subject to a maximum.

30 provinces offer another one to three months of maternity leave after the first 98 days are exhausted, but exact amounts depend, again, on the province.

Fathers may receive between one week to a month of paternity leave, depending on the region.

Japan provides guaranteed maternity leave for six weeks prior to the due date and eight weeks after giving birth. Mothers receive their full salary during their leave. Income tax, resident tax, and employment insurance premiums are still paid during this time while mothers are exempt from health and pension insurance payments.

Additionally, mothers and fathers may be able to take advantage of childcare leave during which time they are eligible for 67% of their gross monthly salary including allowances and subject to a cap for the first 180 days after the end of maternity leave and 50% of their salary until the child turns one year old.

Leave can sometimes be extended until the child turns one and a half.

South Korea also provides parental leave for parents who have worked for an employer for more than a year to care for a child under six years old. Each parent can use one year of leave and they cannot take leave at the same time. During this leave, the parent receives 40% of his or her monthly income from employment insurance.

India requires employers to offer 26 weeks of paid maternity leave for a mother’s first two births. Starting with the third child, the mother receives 12 weeks of paid parental leave for each child. Up to eight weeks of this leave can be used prior to the birth.

However, there are certain criteria that mothers must meet to take advantage of this generous policy, including:

Additionally, the law on maternity benefits does not apply to factories where employees are entitled to state benefits.

During maternity leave, the mother receives her full pay, based on her average daily wages. The employer pays for this leave and the government is not responsible for it. Employers are also expected to provide for free prenatal and postnatal medical care.

If the employer does not pay these expenses, the employer is required to pay INR 3,500 (approx. 50 USD) to help offset the medical costs. Employers with more than 50 employees must provide crèche facilities. Employers must also consider work-from-home requests from employees after they complete their maternity leave.

Mothers who legally adopt a child under three months of age or have a child via surrogacy are provided 12 weeks of paid leave, beginning on the day the child is put in her care.

While there is no legal entitlement to paternity leave in India, employers can offer it as an incentive.

The employer is also responsible for paying for medical expenses stemming from pregnancy and delivery.

The United Arab Emirates’ Labour Law requires that mothers in private firms receive 45 days of paid maternity leave and receive at least two hours of daily leave to nurse their child for 18 months after delivery. This leave is extended to three months in certain regions.

Fathers are entitled to three days of paternity leave.

Get Help from a Local Expert

Since there is so much variation in leave policies between countries, and even regions within those countries, it is important to work with a local expert who can properly advise you of the rules that apply in the areas where your business operates.

Contact Horizons today to learn more about how we can help and what policies you should put in place to properly adhere to regulations in your country of operations. 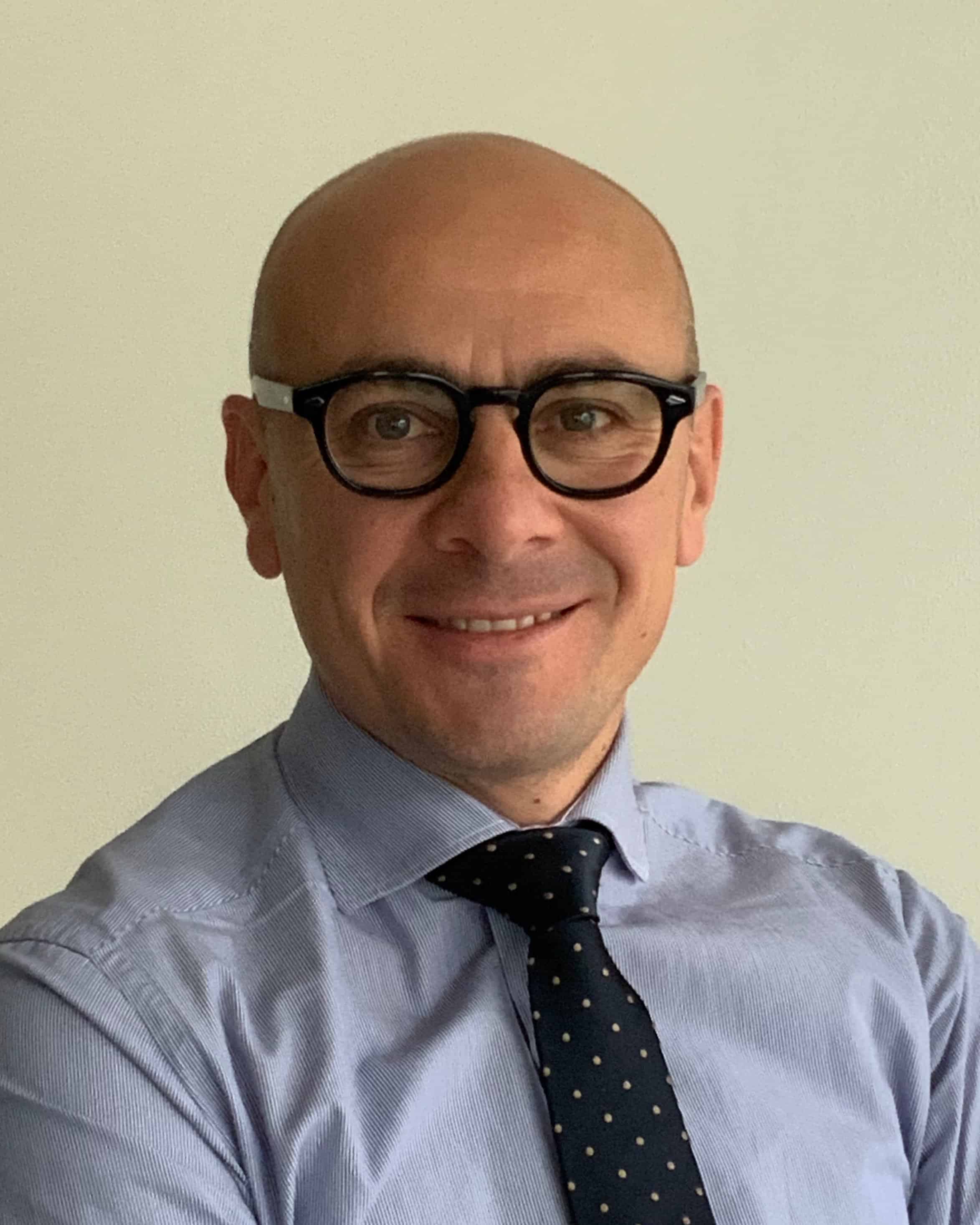 Claudio Ramadori joined Horizons in 2018 after previous experiences in the PEO business. Claudio has a passion for helping clients develop international operations and thrive in new markets. He is the bridge between clients and our staff in China. His goal is to help companies finding the fastest way to scale their overseas operations in compliance with local labor law. After several experiences around the world, he is now based in Europe and speaks Italian and English. He is the right contact for every company that wants to expand to China and Asia. Claudio Ramadori - LinkedIn

How to Return to Work Safely — Employers’ Guide
ChinaLocal Knowledge