Get Started
Request a Proposal

Minimum Wages in China – How to Calculate Them

New Horizons Global Partners can provide strategic consulting in China regarding labor cost estimates and offer guidance on complying with these laws.

For the first half of 2020, four regions increased their minimum wages:

Most of the provinces identify different classes of minimum wage levels for different geographic areas. These wages are based on the relative degree of development in the area as well as the cost of living. As such, there is a higher minimum wage class for the provincial capital and most developed cities in China. In contrast, there is a lower class for rural areas and smaller cities.

Many Chinese regions often choose to increase their minimum wage to keep pace with the increase in the cost of living.

Given the U.S.-China trade war and the economic slowdown in China, some regions may elect to freeze local wages to remain competitive during a time of uncertainty. 2019 may be a year where fewer wage increases are observed

Overview of Minimum Wages in China

The requirements for minimum wages in China for 2020 are detailed for many of the major areas below:

China is known for its wide economic disparity across its vast nation. It is one of the countries with the largest disparity of income. The highest minimum wages in China are in the Guangdong, Jiangsu and Zhejiang provinces, which all have a monthly minimum wage of 2,000 RMB or above.

Certain provinces set minimum wage standards at the county or district level, so there is an additional disparity in these areas.

It is also worth noting that the Hunan province allows each city to decide which minimum wage level to apply.

As China’s economy grows and focuses on innovation and services, most domestic workers employed by foreign-invested enterprises earn well above the minimum wage. Shanghai workers earned an average of 9,723 RMB per month during the first half of 2019, a sum that is more than four times the local minimum wage. Employer social insurance and housing fund obligations increase employee salary an average of 37.25%.

The increased minimum wages in China may be due to the shrinking labor pool in China. In 2018, the employed population fell by 540,000 people. Many foreign investment dollars are flooded to the country’s coastal regions, but migrant workers are leaving these areas in favor of inland China. The migrant worker population in coastal provinces fell by 0.3% while western provinces grew by 5.3%, according to the National Bureau of Statistics.

Many foreign investors factor in rising wages when considering the true cost of doing business in China.

The minimum wage can have an effect on the overall labor costs. Companies that want to stay competitive may increase wages for workers if the minimum wage catches up to their current wage so that they still have an advantage over minimum wage workers.

However, increased minimum wages in China also mean that production will cost more. If an employer was paying minimum wage to have a job performed and must now pay more for that same job, this will increase the cost of doing business. However, China is still often found to be the most cost-efficient option when compared to countries with lower labor costs due to factors such as:

When considering locations to make inject foreign investments, minimum wages in China are one helpful gauge when comparing different areas in the country. Furthermore, to determine the true labor cost, it is important that investors consider industry-specific wage levels, access to incentives and availability of the right talent.

Antoine joined New Horizons Global Partners in 2018. He has a proven track record for helping international businesses expand to China and onboard local talents overseas. Antoine’s passion for global workforce efficiency has led him to accelerate the growth of over a hundred foreign companies in record time. He is a widely experienced French professional specialized in scaling international activities without investing heavily in time or infrastructure. Antoine spent nearly a decade in China providing HR solutions and executing global expansion strategies, successfully growing awareness for PEO and Company Incorporation solutions in Asia. Antoine Boquen - LinkedIn

Discover how to hire in 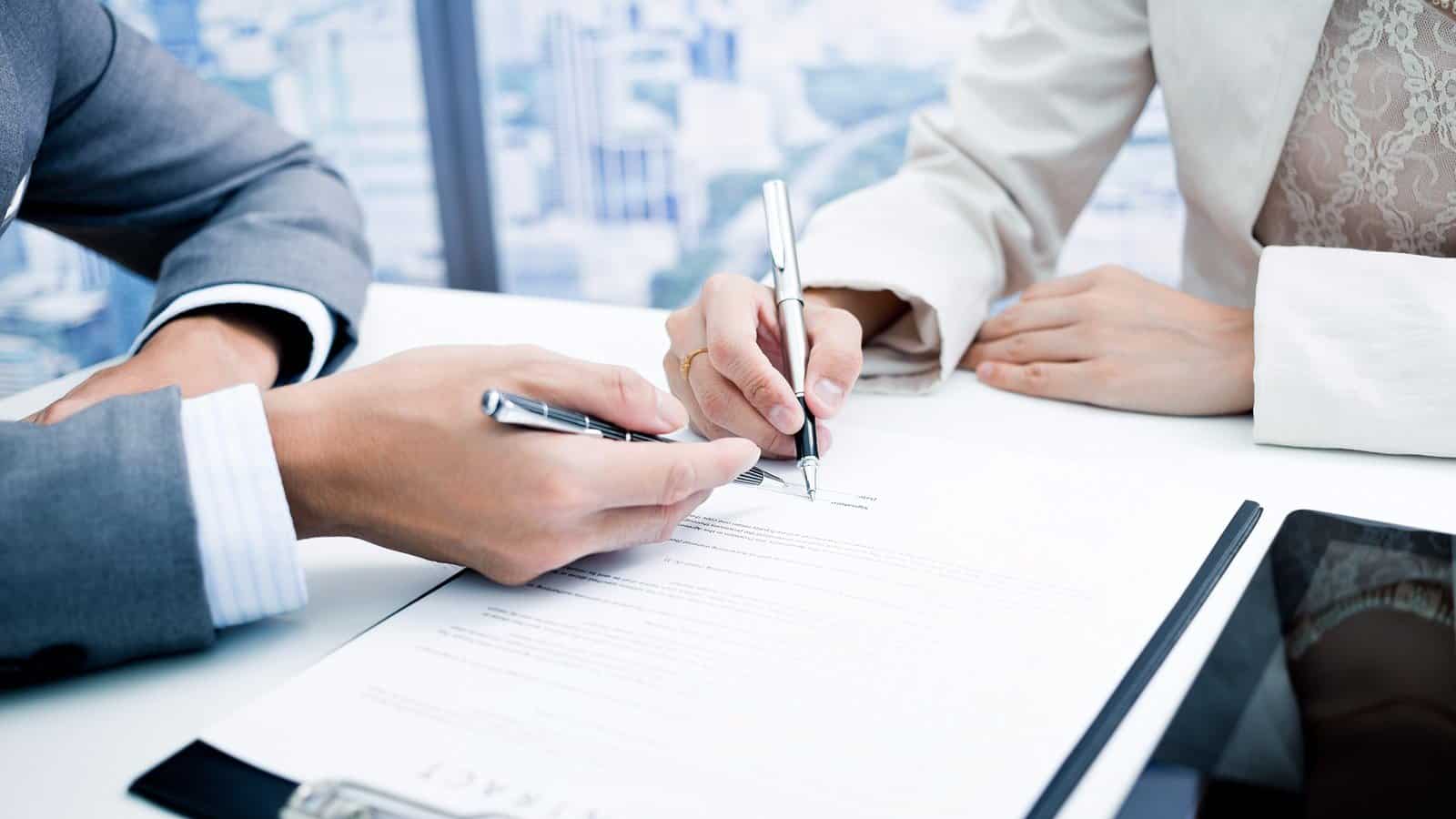 What are tripartite agreements? Everything you need to know

A tripartite agreement is a legal agreement or contract between three individuals or parties. These agreements can be… 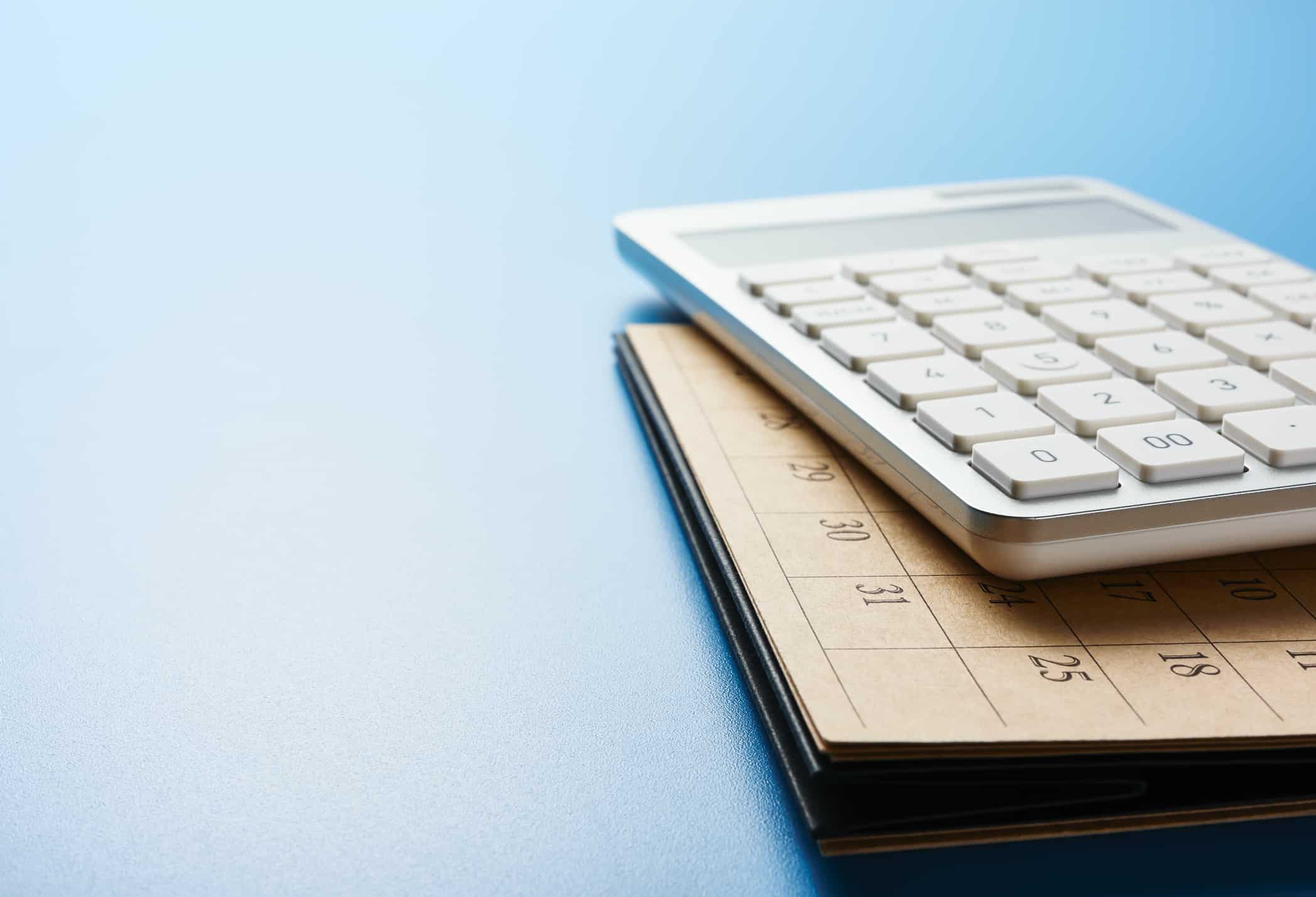 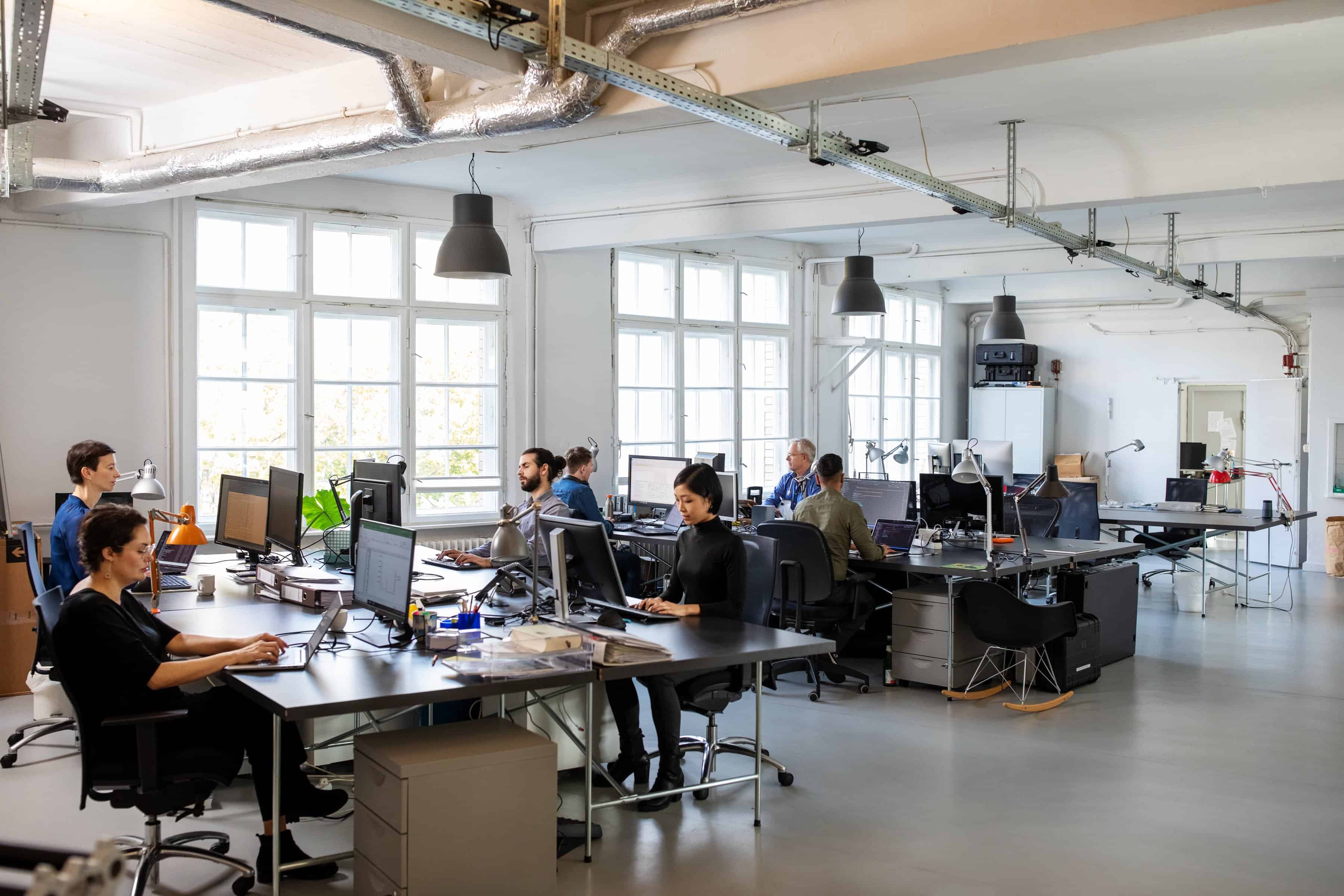 What is Employee Misclassification?

Employee misclassification occurs where a business classifies a worker as an independent contractor for tax and legal purposes,…

Trusted by the world’s top companies 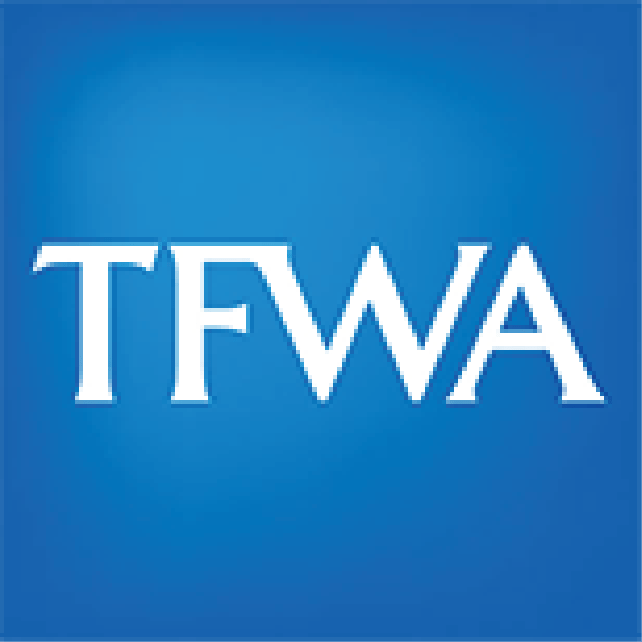 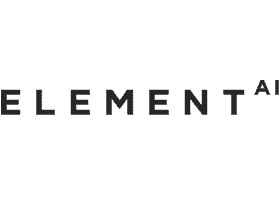 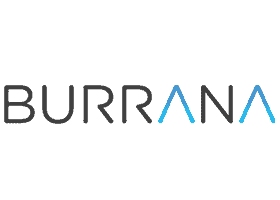 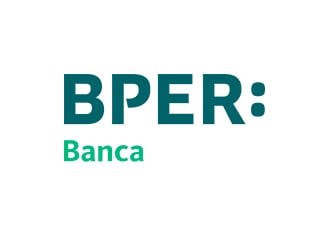