1. Before terminating an employee, employers need to check carefully the laws and regulations applying to termination.

2. While the US permits ‘at will’ employee termination, most countries expect ‘due process’ to be followed before terminating or dismissing an employee.

3. In most countries, including Singapore, China, India and Australia, an employee may be terminated due to changes in the business itself (i.e., the employee’s position  has become ‘redundant’). However, in those cases, severance payments are usually required.

A central concept in United States employment law is that employment is ‘at will’. This means that, in the absence of a contract or union agreement, an employee may be terminated for any non-discriminatory or non-illegal reason, at any time. This may be with or without notice and with or without just cause (though it should be acknowledged that there are variations according to state law).

This principle of ‘at will’ employment is relatively unusual, internationally. In most countries, employment contracts (whether fixed-term employment contracts or indefinite contracts), are required, and termination is for ‘just cause’ only, as specified in legislation. This difference can sometimes trip up US organizations that are expanding abroad.

In this article we look at how employee termination or ‘dismissal’ is regulated in key Asia-Pacific countries: China, Singapore, India, and Australia.  Just as you should ensure compliance with Equal Employment Opportunities laws in different countries, we recommend you seek professional advice on the termination or dismissal rules in the country you seek to expand into. This needs to be a key part of your global compliance strategy.

Generally speaking, China has stronger employee protections than the United States. The grounds under which an employee may be terminated are clearly set out in the Labor Contract Law of the People’s Republic of China.  The key article is article 39 which states an employer may terminate an employee where:

In addition, under article 40, employees can be terminated with notice or compensation where they:

Where a claim is not resolved there, it can be taken to the Employment Claims Tribunal who may order reinstatement, payment for loss of income and/or compensation.

In India, employment laws which set out when an employee may be terminated, are set out in both federal and state/union territory laws. This means that the law will differ depending on where employees are based within India. Note that even when an employment contract sets out a process for termination, this is overridden by any requirements set out in statute.

Despite the regional variations, we can state that there are three general ways in which an employer might terminate an employee in India:

The foundation of Australia’s employment law is the Fair Work Act 2009 which applies across Australia. Contained within that is the National Employment Standards (NES) which specify 10 minimum entitlements applying to all employees. In addition, depending on the industry, employees are covered by ‘Modern Awards’, which are a set of minimum conditions that apply only in relation to that industry.

Under the Fair Work Act 2009, an employer may only terminate employment where there is a good reason to do so. That may include:

Termination should be with notice, and employees should have received warnings beforehand. In addition, a fair termination process must be followed. In cases of serious misconduct, an employee can be dismissed without notice.

Employees have rights to challenge any termination with a Commonwealth agency called the Fair Work Commission.

What are the rules for terminating an employee?

It depends on the laws of the country in question. Outside the US, it is usually required that employees be terminated 'for cause' and/or with severance payments.

What happens when you terminate an employee?

The employee needs to be promptly paid out any salary or wages owing. In addition, depending on the location, employees may need to be paid owing holiday pay,  health insurance or severance pay.

Breaching the laws related to employee termination presents a serious risk for any business in its international expansion. It presents compliance risks (including significant financial penalties from regulators), potential reputational risks (i.e., making it more difficult to recruit top talent in that country), as well as the risk of being sued by an employee.

In order to avoid these risks, it is crucial that you consider how you will ensure compliance with employment laws when expanding into another country. One possible solution is to use the services of a global ‘Professional Employment Organization’ or ‘PEO’, who employs the individual for you while they work for your business.

Horizons provides global PEO, international payroll and human resources solutions, with a focus on the Asia-Pacific region, ensuring that staff are hired and dismissed in full compliance with the laws that operate in that region. 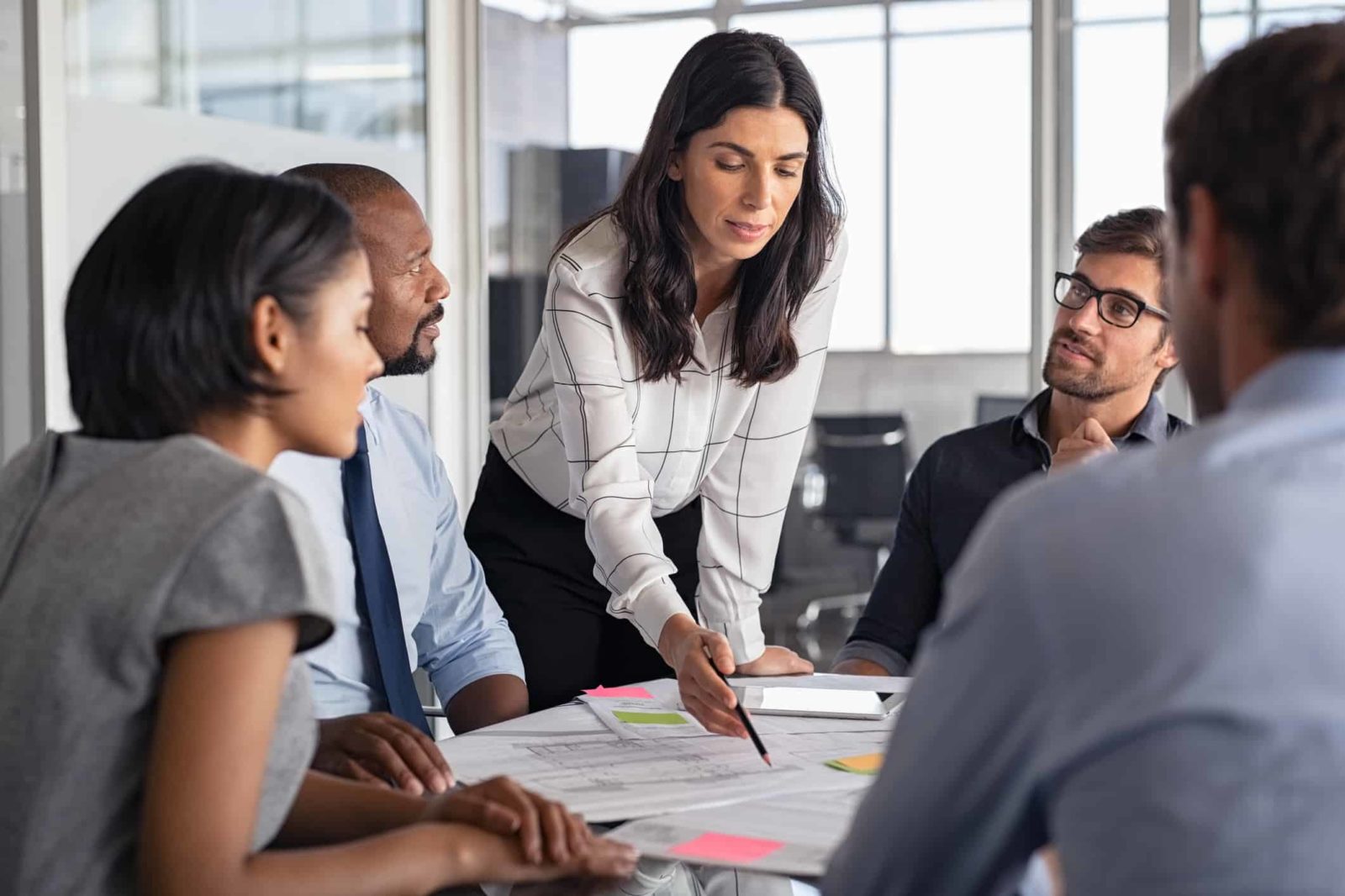 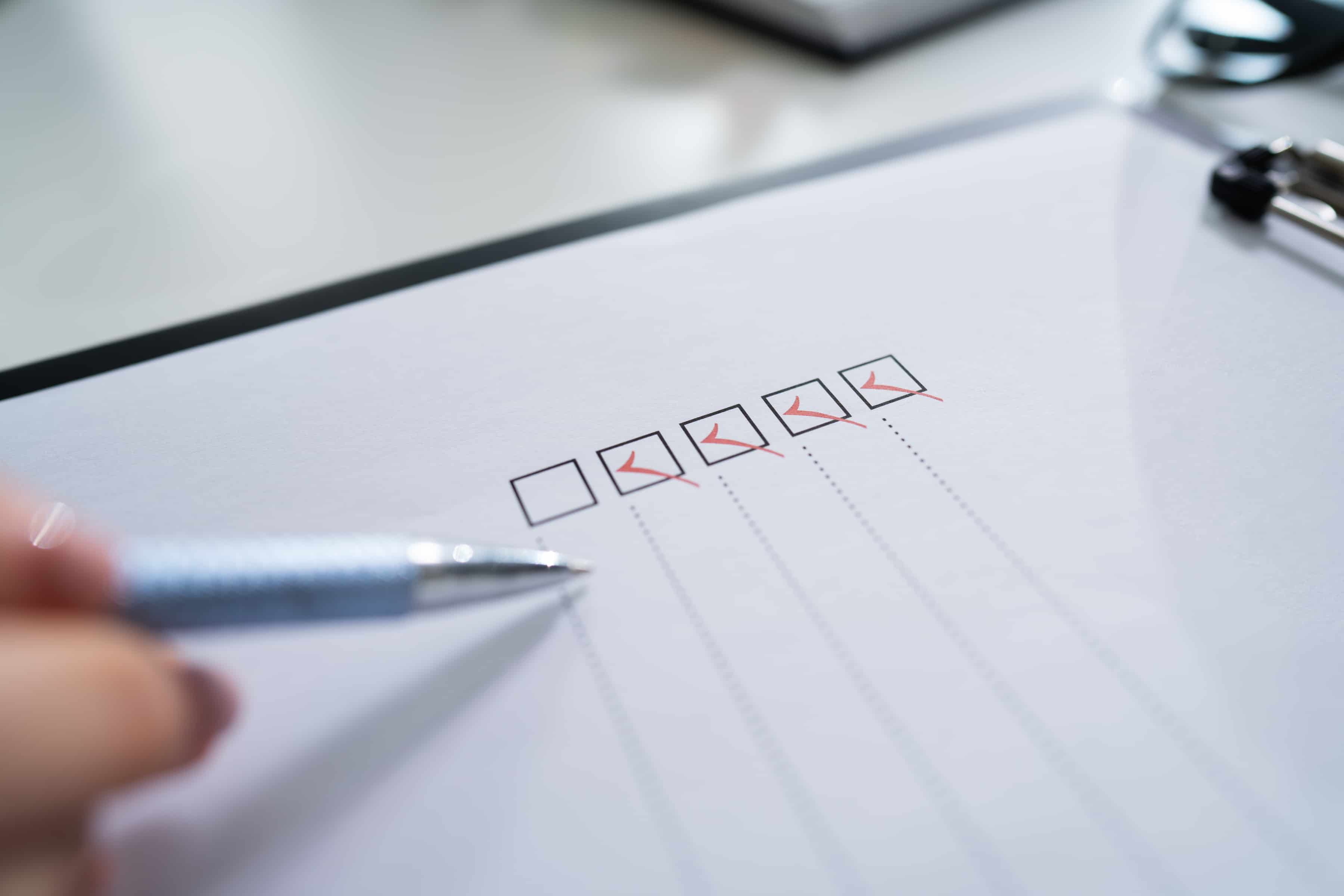 What is Global Compliance and Why Does it Matter?