What Is the Upgraded NZ-China Free Trade Agreement?

1. The New Zealand-China Free Trade Agreement is an agreement that both countries entered into with the aim of promoting ease of business in each country.

3. The original trade agreement has allowed more than 97% of goods to be exported from New Zealand to China tariff-free, and has allowed for strong cooperation between the two countries.

4. The new upgraded NZ-China Free Trade Agreement will include further easing of trading and compliance rules, which will make it easier for New Zealand to export certain goods and services to China.

5. One of New Zealand’s key export industries is wood and wood products, which is said to be worth NZ $3 billion. One of the new agreements as part of the updated trade deal is that China will remove tariffs on 12 wood and paper products over a 10-year period which will allow products to be sold tariff-free.

As part of the original 2008 free trade agreement, both parties were able to benefit greatly. New Zealand has particularly been able to benefit from entering into this agreement with China, as it now has access to one of the largest consumer markets in the world, and has been able to export to China a total of NZ$20.1 billion, $16.7 billion in goods, and $3.4 billion in services.

What were the details of the original free trade agreement?

The original deal consisted of particular tariffs being revoked for more than 97% of goods that were being exported from New Zealand to China. Similarly, imports from China into New Zealand were opened to tariff-free access. This means, New Zealand businesses are provided better access to high-quality products from China and greater access to service-based markets.

Additionally, the immigration process was made more efficient, to enable New Zealand businesses to send employees to start a business in China. The agreement also allows for better cooperation between countries in terms of settling disputes and coming to arrangements in relation to the environment and labor.

The Electrical and Electronic Equipment Mutual Recognition Arrangement (EEE MRA) is essentially a sub-section to the New Zealand-China free trade agreement which gives opportunities to businesses in New Zealand to benefit from significant savings, particularly for companies manufacturing electrical and electronic equipment in New Zealand who export to China.

New Zealand also benefits from being one of the only countries in the world where the China Compulsory Certification (CCC) can be approved outside of China. The CCC is a 4 step certification process and is a compulsory safety mark for those importing certain goods into China.

What is the upgraded NZ-China Free trade agreement?

Since 2008, China has moved to strengthen its trade arrangements with a range of different countries, such as through the RCEP trade agreement — covering 15 Asia-Pacific nations (for more on areas where tariffs and duties have been listed check out New Tariff and Export Duty Cuts in China for 2019). Due to the success of the original China-New Zealand Free Trade Agreement in 2008, New Zealand and China have recently signed a new upgraded NZ-China free trade agreement as of January 2022. The agreement has actually been pending since November 2019, as China was yet to officially sign the deal. The upgraded agreement will come into effect in April 2022.

The upgraded NZ-China free trade agreement is said to bring the old agreement into the modern-day. It is supposed to massively reduce compliance costs of exporting to China which will be particularly beneficial for the New Zealand wood and paper trade industry which is said to be worth nearly NZ $3 billion. It also means that by January 2024, all tariffs on dairy exports to China will be removed.

The main products that New Zealand currently exports to China include:

The updated free trade agreement between New Zealand and China will allow better access to markets and better conditions for service exporters along with reductions in barriers to trade.

Specifically, the China-New Zealand Free Trade Agreement will include the following:

The upgraded NZ-China free trade trade agreement will be of massive potential benefit for businesses expanding from New Zealand into China, or from China into New Zealand.

If you would like more information on how your proposed business activities in China, or elsewhere, can be brought to comply with existing trade and employment laws, please feel free to contact us.

Does New Zealand have a Free Trade Agreement with China?

Yes, the China-New Zealand Free Trade Agreement was originally put in place in 2008.  New Zealand was the first developed country to enter into a trade agreement with China, but the agreement has proved to be highly beneficial to both countries due to the ease of business being made more accessible through the arrangements.

How many countries have trade deals with China?

How to Return to Work Safely — Employers’ Guide
ChinaLocal Knowledge 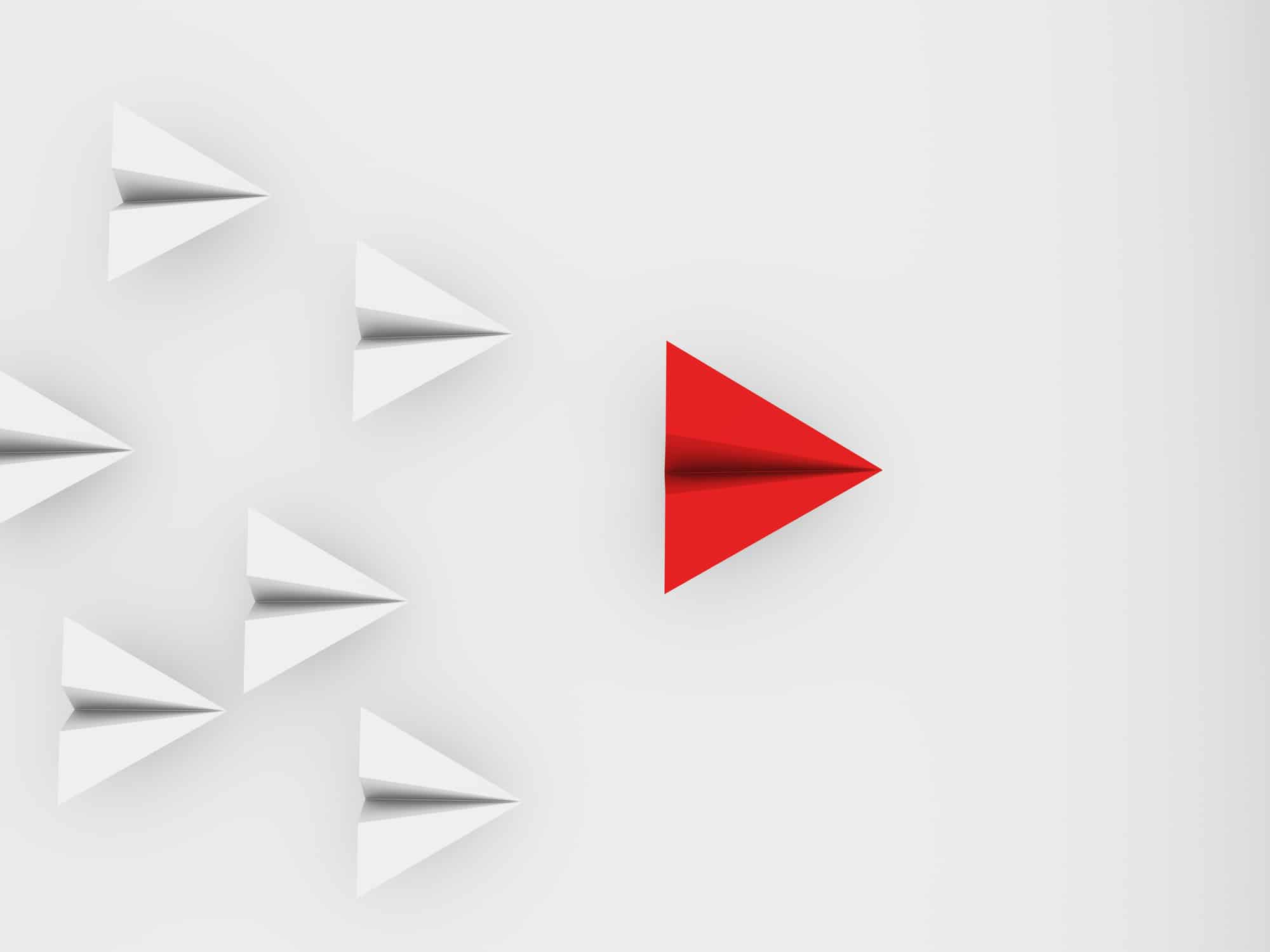 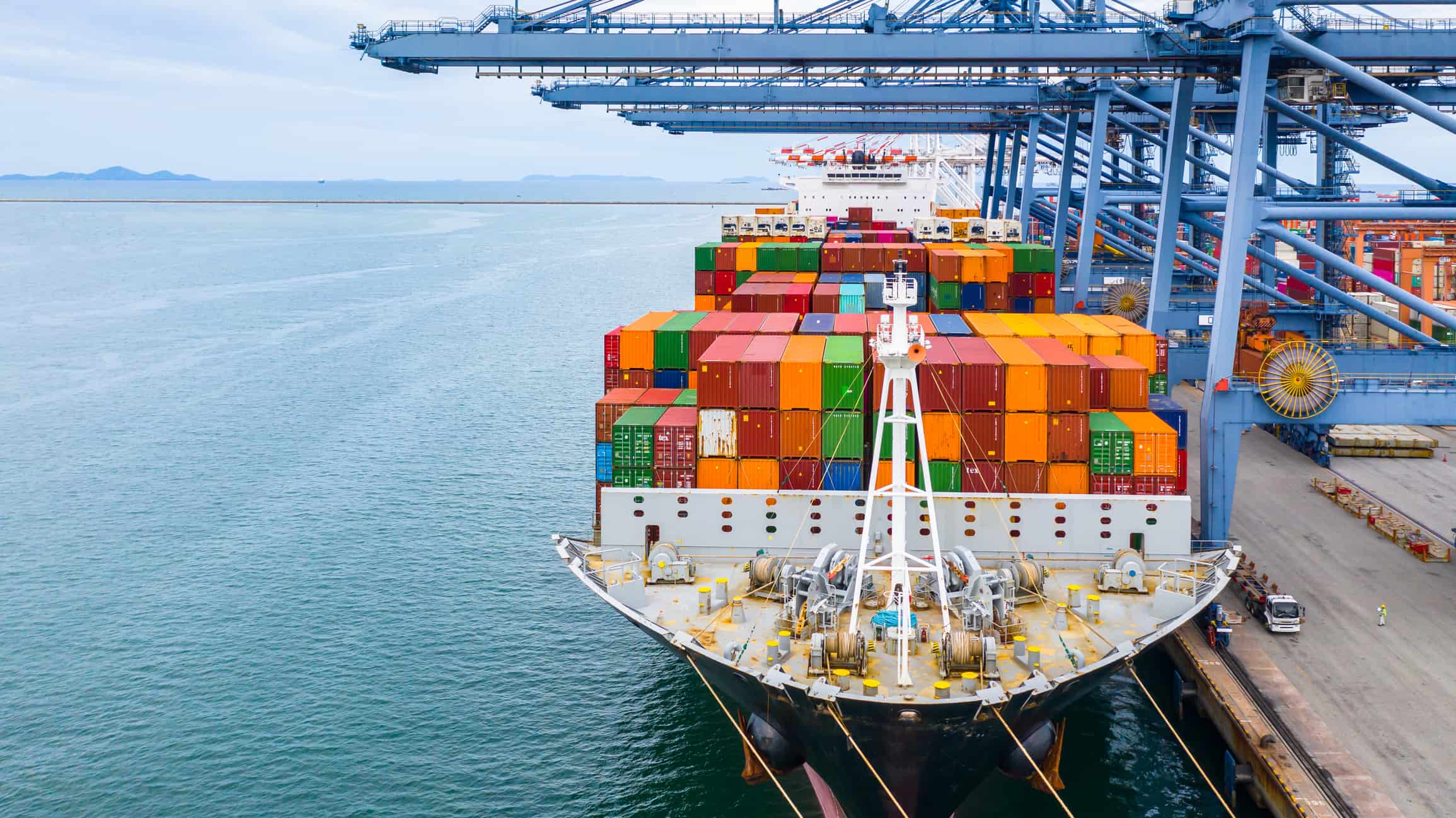 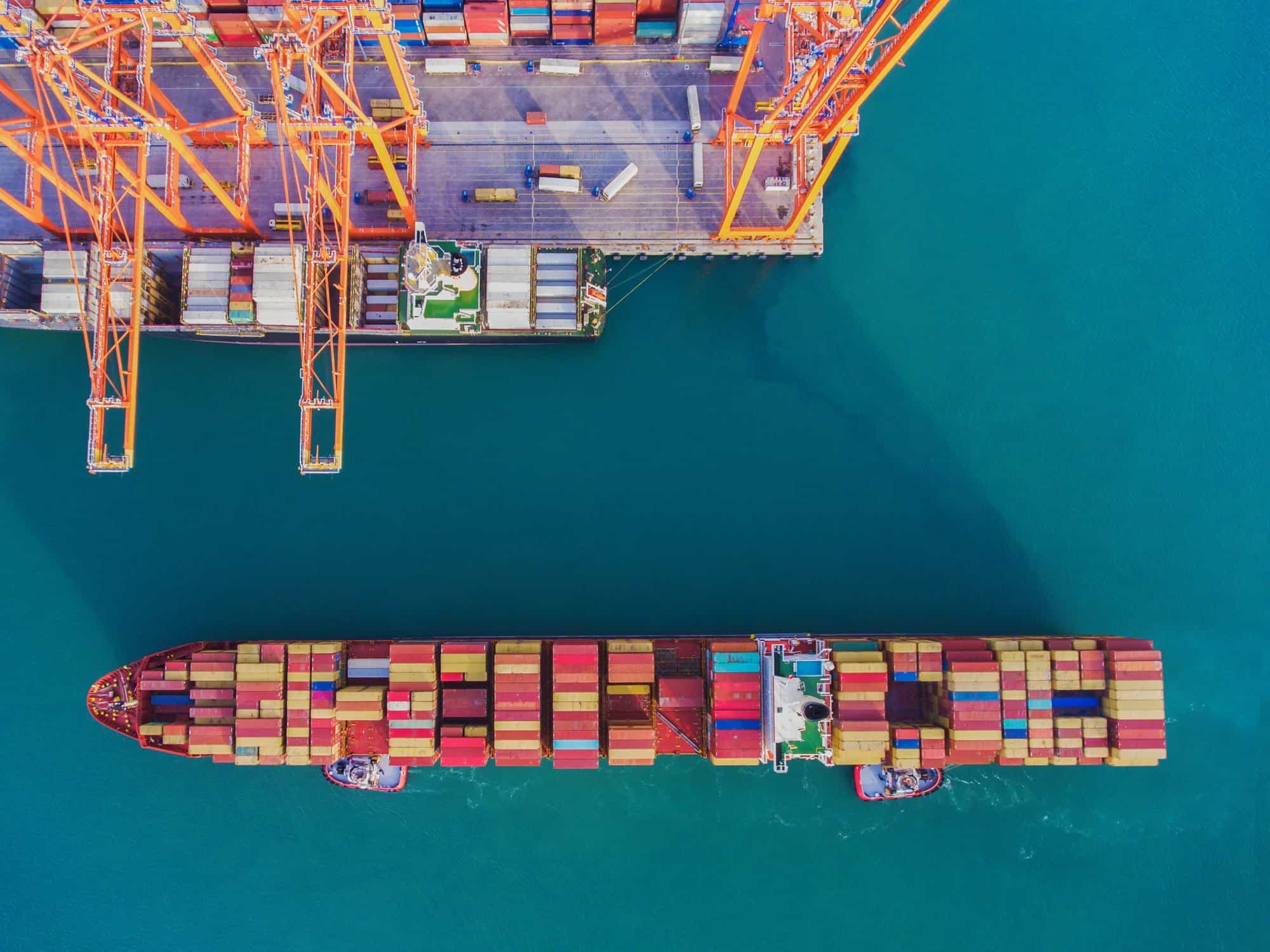 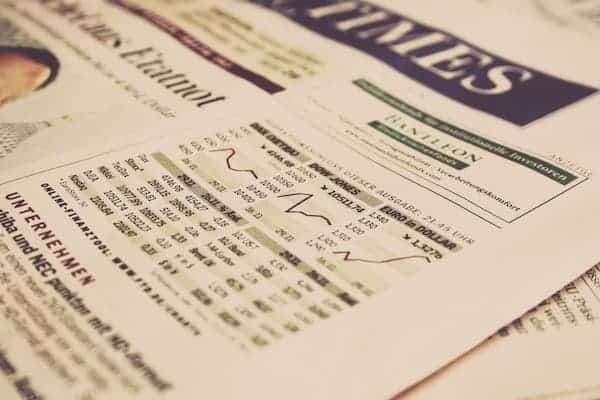