The RCEP Trade Agreement was finalized in November 2020, marking one of the world’s largest trade deals in history. Connecting 15 countries across the Asia-Pacific, the Regional Comprehensive Economic Partnership (RCEP) is a formal trade agreement between 10 ASEAN members along with 5 other APAC countries. It functions as a means to reduce trade barriers between the partnering countries, and in some instances, eliminate the barriers completely. It is an attempt to reduce the costs to businesses throughout the region by increased global, rather than local, compliance.

Below are our 5 key takeaways from the RCEP Trade Agreement:

A significant benefit of the trade deal is its “rules of origin” which simplifies and reduces the eventual tariff that may need to be paid for goods manufactured and sold within the region. Ordinarily, a good manufactured in one state (e.g., Indonesia), from parts sourced elsewhere (e.g., Japan), and sold to a third state (e.g., New Zealand), would need to pay tariffs and satisfy customs processes all the way along the supply chain. The new common rule of origin means that the product is treated as originating in only one of the member states, reducing costs substantially for businesses operating complex supply chains.

Once the RCEP has been ratified by at least 9 of the 15 signatories, it will take effect 60 days thereafter. As with most trade agreements made across multiple countries, it will take multiple months to officially begin, and potentially years before all aspects of the deal are in full effect.

The agreement aims to speed up the adoption process by making it easier for member countries that are less developed to carry out the legislative modifications required.

After the RCEP has been officially ratified for 18 months, the agreement states that any country will be able to apply to join the agreement. In order for this to take place, there must be a consensus across the current member countries in support of the prospective member.

#3 – Global Impact of the RCEP

With the size and significance of this trade agreement surpassing any other in history, it will have an impact on businesses on a global scale. The RCEP will have an effect on the supply chains of its member countries, but it could possibly play an even larger role in the way global supply chains operate.

While many member countries within the RCEP have Free Trade Agreements (FTAs) between one another, the RCEP provides even more opportunity for free-flowing trade than an FTA allows. These opportunities for increased trade and production are estimated to add $200 billion to the global economy.

This trade agreement marks a special moment for China in its role as a global trade partner, with the trade agreement being the first multinational trade deal that China has participated in. It also marks the first time that China, South Korea, and Japan have been able to come to terms on a joint agreement of any kind.

The RCEP will have implications for countries outside the bloc as well. This trade agreement can be seen as reducing the power that the USA has within the Asian-Pacific region. Now that the U.S. has removed itself from the Comprehensive and Progressive Agreement for Trans-Pacific Partnership (CPTPP), China has surpassed the U.S. as the largest partner in trade with every member of the RCEP.

#4 – Key Distinctions between the RCEP and CPTPP

The CPTPP is a free trade agreement that includes the signatories of the Trans-Pacific Partnership, excluding the United States. The U.S. withdrew from the TPP in 2017 in the first year of Donald Trump’s presidency. Similar to the RCEP, the CPTPP is focused on the goal of increasing trade amongst its member countries and creating more rigid standards in the event of future disputes regarding labor or environmental protections.

The RCEP is known for implementing lower standards than the CPTPP, which is likely a strategic move put in place to create even more fluid international trade.

An interesting facet of this agreement lies with China’s involvement. Experts have suggested that it presents an opportunity to create their own rules in the international trade market without needing the United States to be present in these transactions. Chinese president Xi Jinping reportedly supported this economic integration with the cultural and political benefits in mind.

For China, the RCEP builds on a range of successes in international trade in recent years such as 2019’s Free Trade Agreement with Chile.

#5 – Critical Reception of the RCEP

While many experts feel that the foundation of the RCEP will be a net positive for international trade, there are critics of the agreement who feel that improvements must be made in order for the RCEP to reach its full potential.

Although India had originally stated their interest in joining the RCEP, they backed out in 2019 as the result of growing concerns surrounding the impact on local Indian producers. Member countries have stated their support for India as a partner in this deal and have openly expressed that India will be welcomed into the agreement if their government changes its mind. However, if the RCEP is able to achieve early success without India’s presence, it may be challenging for India to join as more time passes.

The RCEP is expected to build on the success of existing trade agreements (see, for example, the Upgraded NZ-China Free Trade Agreement) and heighten Asia’s power in the international trade market. While there is some debate regarding the extent of the trade agreement’s benefits, there is a general consensus among experts that the RCEP will have an overall positive outcome for the countries involved. The newfound political and economic ties between these Asia-Pacific countries will pave way for new opportunities previously unavailable to businesses operating in this part of the world.

The RCEP presents international businesses with opportunities to enhance their presence in the global marketplace. The ‘rules of origin’ clause will allow companies to save time and money on production costs once the RCEP is officially ratified.

The trade agreement will also have a positive impact on a global scale, with relaxed trade restrictions giving members an opportunity to become trade partners with new countries they may not have been able to prior. Additionally, any country has the ability to apply for membership in the RCEP, which gives the agreement the potential to scale if member countries continue to see benefits.

With most critics agreeing that the RCEP trade agreement will be a net positive for all parties involved, it has become an important element of the international trade conversation that expanding businesses should keep an eye on moving forward.

If you would like to learn more about the impact the RCEP will have on foreign businesses operating in or expanding into Asia, contact Horizons today. Our in-country expansion experts have deep experience with all aspects of the global expansion process, including PEO, recruitment, payroll, and more.

How to Return to Work Safely — Employers’ Guide
Vietnam 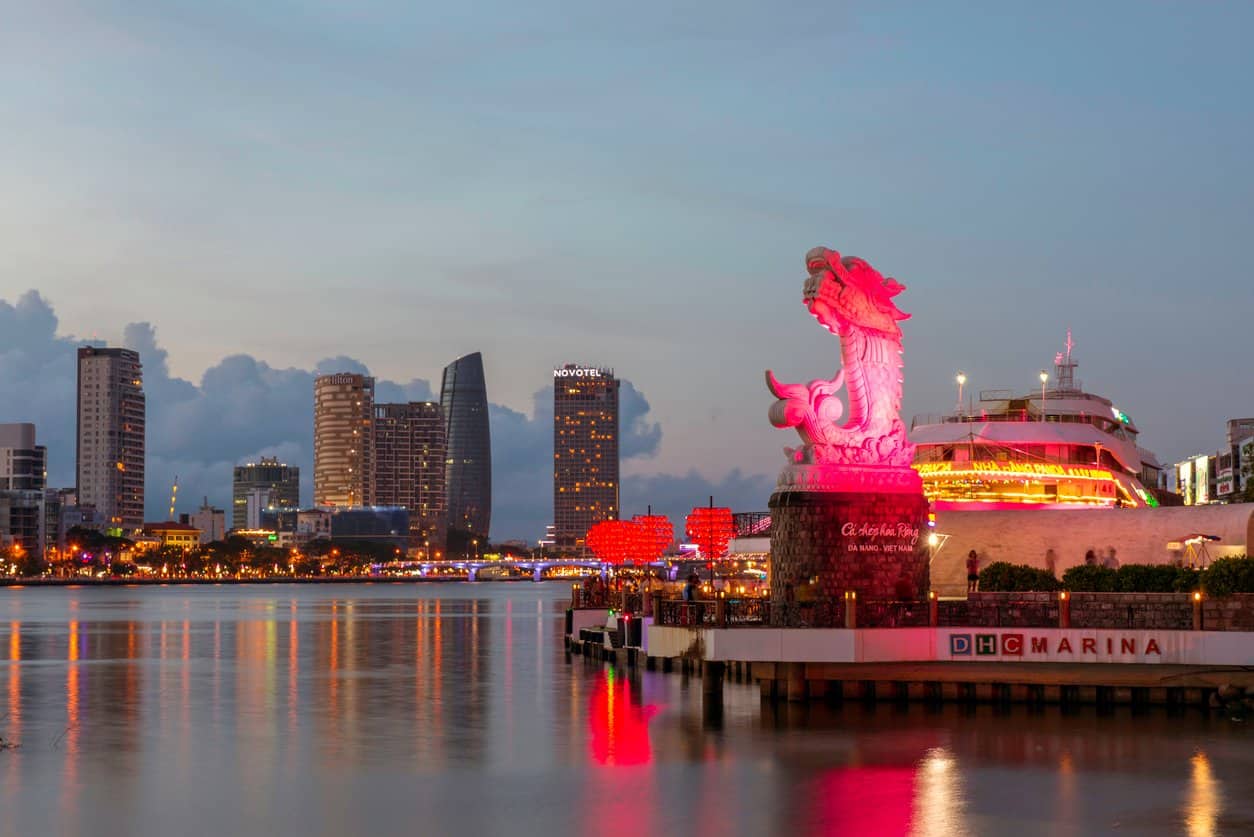 The Employer’s Guide to Employee Benefits in South Korea
China 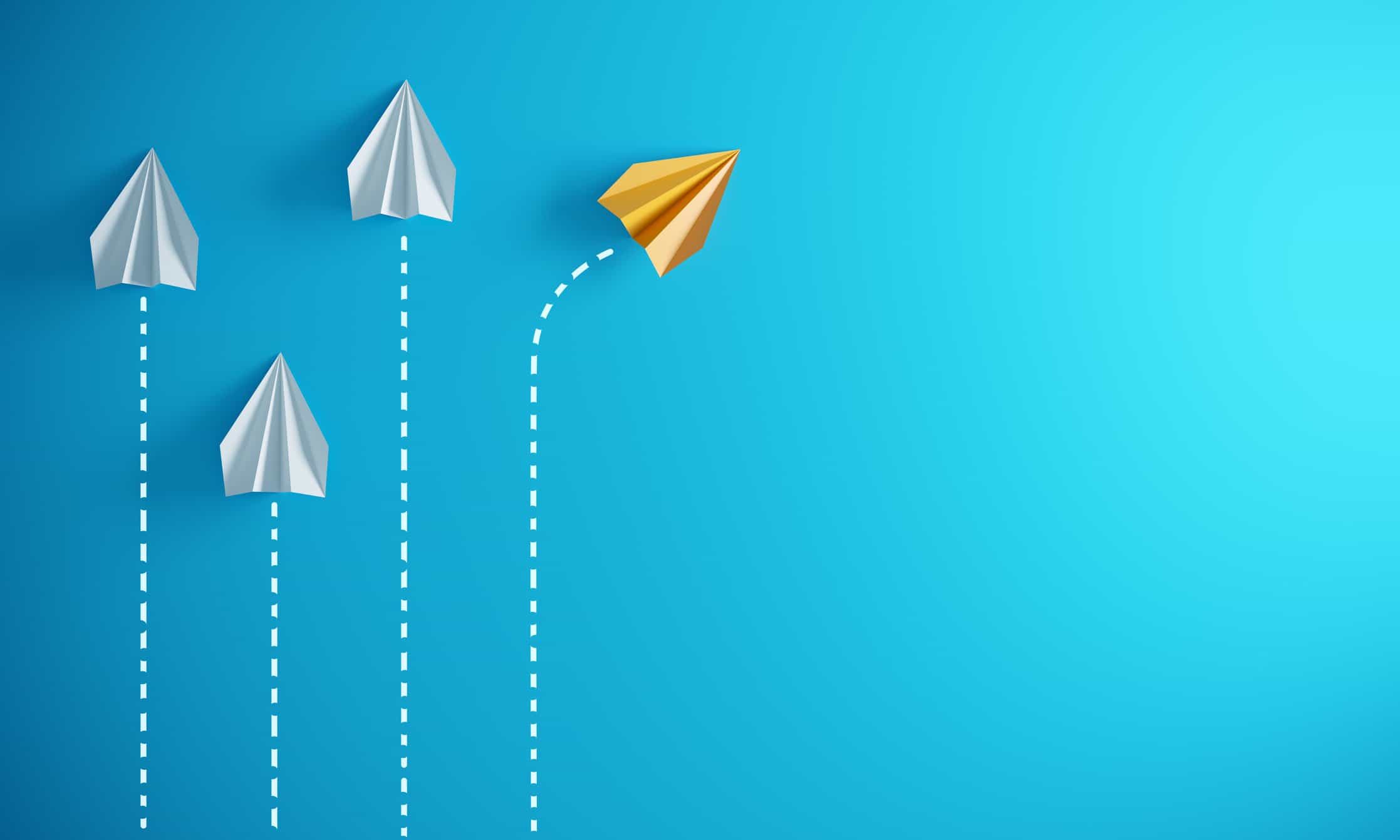 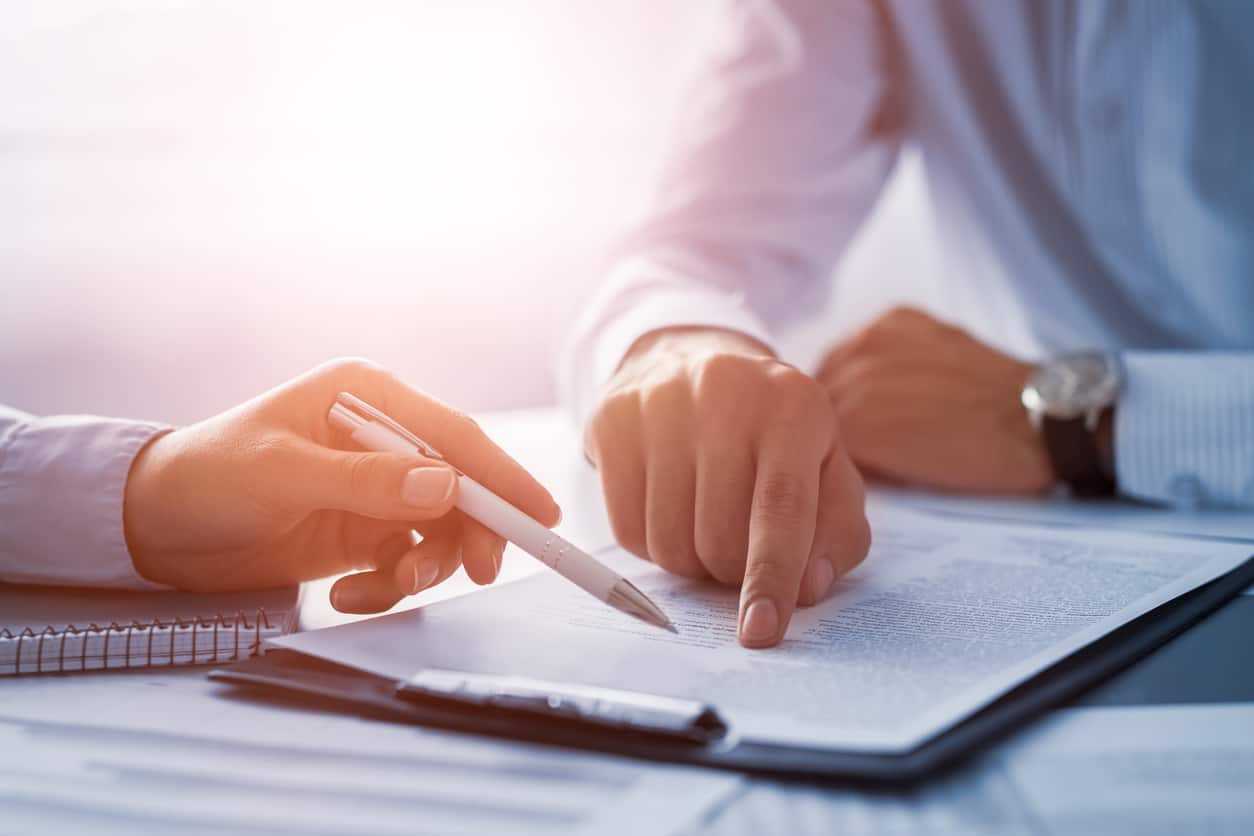 What Is the Upgraded NZ-China Free Trade Agreement?