1. As a prime destination for international expansion, it is important that companies operating in Hong Kong understand business etiquette and culture in that location.

2. Confucianism has been an important contributor to Hong Kong’s underlying culture: In business this often manifests as respect for seniority and hierarchy.

3. Chinese culture values the collective, and Hong Kong is no exception. In business. this means recognizing that the individuals you engage with often represent a larger group.

4. Other important values in Hong Kong include pluralism (respect for diversity), materialism (wealth and success matter) and entrepreneurialism (risk-taking is applauded.

Hong Kong remains one of the most attractive locations in Asia for inbound investment. Foreign companies are engaged in a number of activities in various industries, from decades-long oil and gas partnerships to short-term technology ventures. If your company is expanding into Hong Kong or you are looking to hire employees in Hong Kong, pay attention to five Hong Kong business culture principles that are likely to shape your interactions in this exciting market.

While Hong Kong is undoubtedly influenced by international business practices, there are some principles and philosophies that stand out as particular to its people: Confucianism, Collectivism, Pluralism, Materialism, and Entrepreneurialism.

Confucianism, sometimes also referred to as ‘Ruism’, is a principled system of thought and behavior that originates in ancient China and still has daily influence in the lives of people in Hong Kong. The basic idea is that healthy human relationships are built and maintained because of inherent structures, hierarchies and, yes, inequalities, that must be respected. Examples include: father – son, husband – wife, and teacher – student.

In the business context, these principles are likely to manifest in the notion of seniority. Senior business leaders enter meetings first, and you should greet them first whenever you encounter a new group of people for the first time. You should also be mindful of the fact that seniority will often be shown deference, even in the toughest of business negotiations. If you are unaware of who the most senior person is, look for visual clues like other people opening the door for them, pulling back chairs for them to sit, or people waiting for them to sit at a table before anyone else. Given the important role of age in Confucian thinking, the most senior business leaders are also likely to be the oldest ones in the group.

Society in Hong Kong might be described as ‘collectivist’ or ‘communitarian’: This means that individuals tend to perceive themselves as fitting into a broader group or category within a culture, and in doing so they sacrifice (willingly, usually) a degree of autonomy. Groups rely on definitions for who is in the group and who is not, and the groups attract and manage to maintain a high degree of loyalty. This is reflected in collectivist thinking i.e. thinking that promotes the interests of the group over the interests of individuals therein, even of the leader. Group members also treat themselves and each other with preference. While to some Western societies this thinking appears outdated, group members perceive the group to be of considerable value, not least because it confers a sense of belonging and affords a certain degree of protection.

Despite the population in Hong Kong being around 94% ethnically Chinese, people in Hong Kong maintain a core belief in pluralism – the notion that peoples of all kinds should be able to live together harmoniously and peacefully in respect of each other’s backgrounds, traditions, languages, religions, ethnicities, and other defining characteristics. Special interests should be protected, which in some way explains why the promotion of group values is so important in Hong Kong. This pluralism is certainly desirable in a business hub as diverse as Hong Kong, but the tensions between the Hong Kongese and Chinese identities can be very difficult.

In the business context, you can expect the importance of pluralism to create a welcoming and respectful commercial environment, regardless of your background or religion. People in Hong Kong tend to be highly educated and very internationally-minded, which means that in general you can expect not to have to deal with discrimination, at least in the business context. Remember to always pay back compliments and thank people for any kind words they say about your race, culture, or background.

The class system is firmly established in Hong Kong and status has a high degree of importance in the lives of many individuals and groups. For the most part, class is influenced by one’s social influence and wealth, two things that most believe can be achieved through advanced education and business success. It is fair to say that almost all interactions are influenced in some way or another by class in Hong Kong (as it is in so many other places) and for this reason, you should bear in mind that material things are taken into account.

In the business context, remember that people will be making a judgment about you, your company, and your proficiencies before you have even opened your mouth. Everything from the clothes you wear to the car you arrived in will factor into the equation somewhere. Even if you do not value this yourself, if you are doing business in Hong Kong you should at least respect that others in the region do.

The combination of a bustling global economy and a high degree of importance being placed on achievement means that Hong Kong is a perfect home for entrepreneurs. New businesses are springing up every single day and there is a definite respect for those that work hard to compound any achievements they made through their formal education. In Hong Kong, being busy and having a large workload is seen as a good thing. Some people have even been known to exaggerate their workload to impress senior business leaders and family members, especially parents.

In the business context, much of the entrepreneurial spirit will be familiar, but perhaps what is less familiar is the intense desire to seem busier than one actually is. In the West, it is important to achieve work-life balance, and nowadays the achievement of work-life balance is seen as a goal in and of itself, rather than a means to the end of good business progress. This thinking has not necessarily caught on in Hong Kong (not yet, anyway). As a result, it is best to remain sensitive to the intense pressure that many business people face and be hesitant to challenge anyone who appears to be making up reasons to ‘be busy’.

If you are planning a short- or long-term assignment in Hong Kong, these Hong Kong business culture tips and principles should help you better understand the environment that you will enter and the group dynamics you are likely to face. For assistance in the administrative aspects of doing business in Hong Kong, however, consider our range of corporate services.

From company incorporation and visa applications to executive recruitment, payroll processing, PEO & Employer of Record our expert team can help you thrive in Hong Kong. 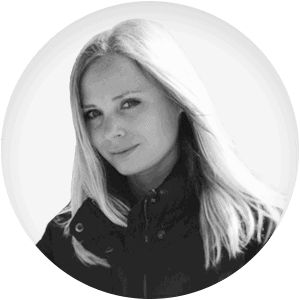 Nadia has over 10 years’ experience working in the fields of account management, business development, and executive search recruitment. Prior to commencing her role with Horizons, Nadia worked with global recruitment leaders like Access People and Robert Walters. These roles enabled Nadia to become an expert in candidate identification and development, assessment and evaluation, candidate management, and employee onboarding. LinkedinAuthor Bio
In this Guide
What Principles Guide Hong Kong Business Culture?
Thinking of Doing Business in Hong Kong? 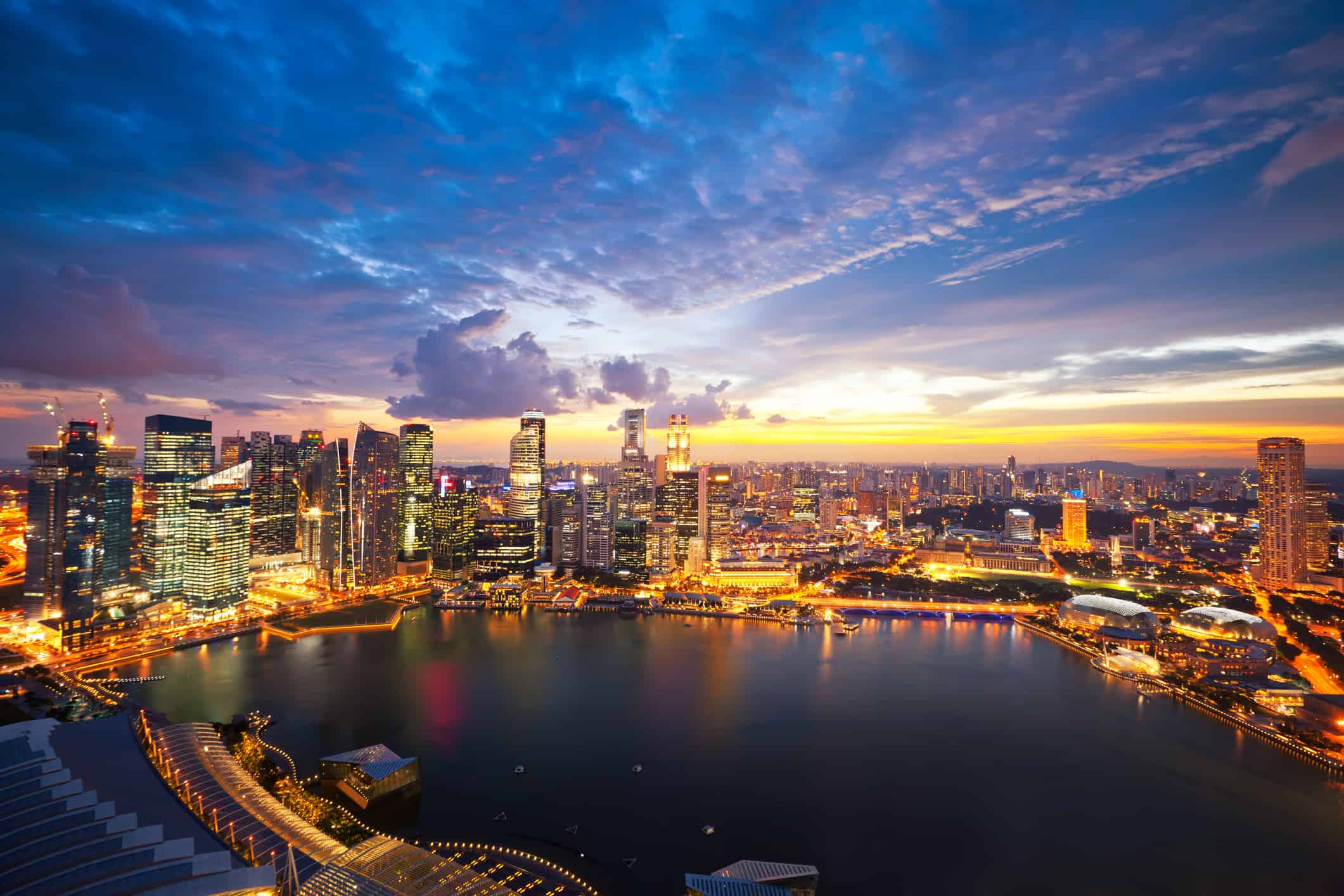 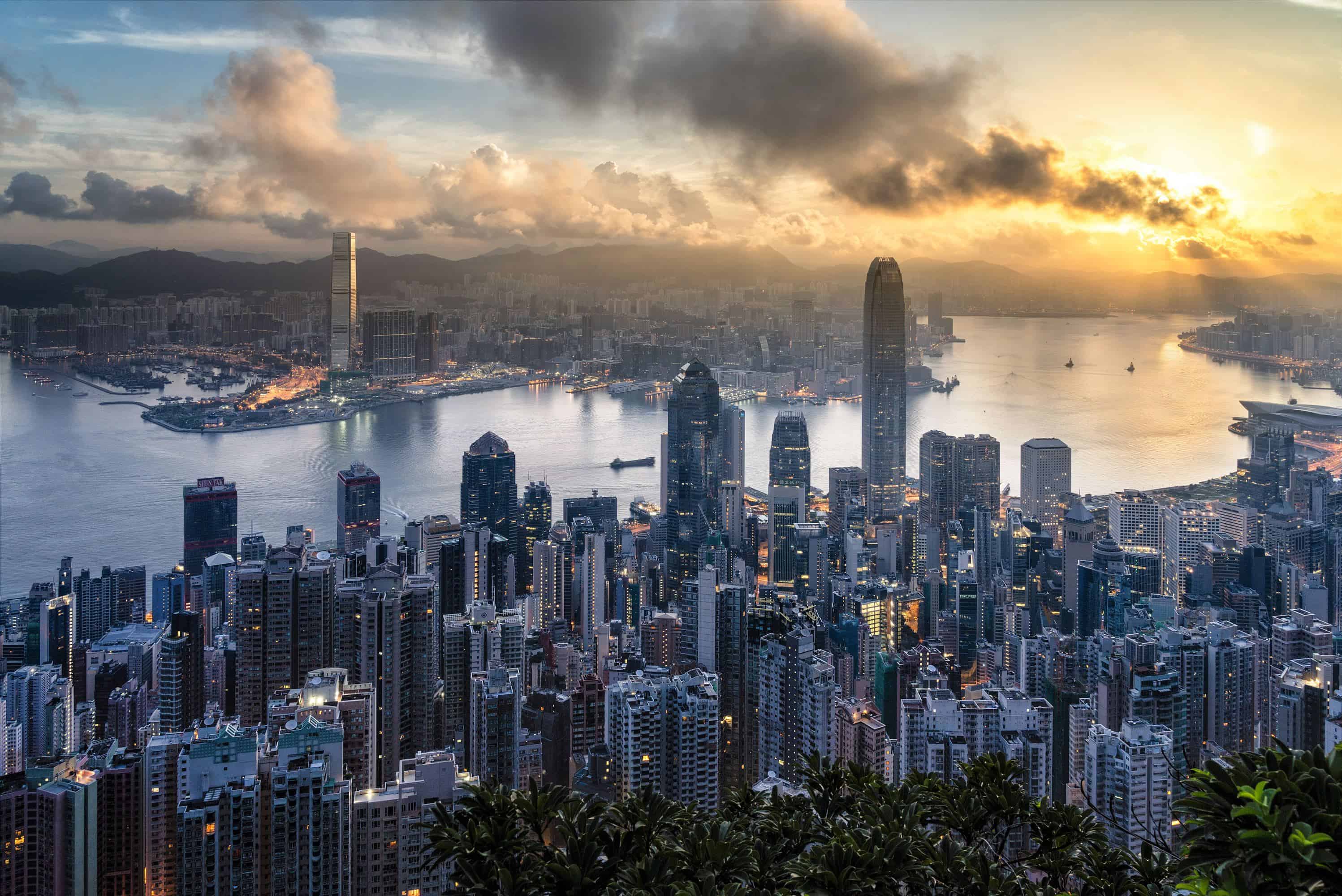