What is a Foreign Subsidiary? Advantages & Disadvantages of Establishing One

1. Setting up a foreign subsidiary has, historically, been the most common way of expanding a business overseas.

2. Setting up a foreign subsidiary provides access to new markets for products and services, makes the supply chain more affordable, and gives your business enhanced access to talent and country-specific talent.

3. Disadvantages of setting up a foreign subsidiary include the cost, both financially and with respect to time, as well as compliance complexities.

Understanding the pros and cons of setting up a foreign subsidiary is important so that you can make an informed decision about whether to establish the subsidiary, or to use an alternative business structure, such as a global Professional Employer Organization or ‘global PEO‘.

What Is a Foreign Subsidiary?

A foreign subsidiary is a company that is majority owned or controlled by a company in another country.

The exact definition of a subsidiary depends on the law of the country in which it is incorporated. But generally speaking, a subsidiary exists where the parent company has the majority of shareholder or member voting rights in a company.

Where the parent or holding company owns 100 percent of the subsidiary it is known as a ‘wholly-owned subsidiary’.

Foreign subsidiaries can be set up from scratch in a new international location, or they may involve merger with, or acquisition of, an existing company in the foreign location.

A subsidiary can be distinguished from a branch of an international enterprise, which has no distinct legal personality in the jurisdiction of expansion.

Some famous examples of foreign subsidiaries include:

Advantages of Setting Up a Foreign Subsidiary

Some of the major advantages of setting up a foreign subsidiary include:

1. Access to New Markets for Your Products and Services

Setting up a foreign subsidiary establishes a legal entity in another country. Legal entities can market their products and services to the local population. They can also import and export goods.

Additionally, companies with a local presence can expand their brand recognition to new markets so that they can potentially increase their profits.

Foreign countries present enormous opportunities for growth, and even some of the lesser known ‘middle economies’ provide viable markets for business expansion.

In certain markets, setting up a foreign subsidiary can give you access to lower costs for goods and labor.

Many overseas markets also have a highly developed manufacturing infrastructure that enables not only lower materials costs, but lower costs to produce goods in bulk, which of course can help you minimize overall production costs.

Using a foreign subsidiary may also make it more straightforward to issue equity compensation to foreign employees. Read more at The Ultimate Guide to Granting Stock Options to Foreign Employees.

By establishing a legal entity in a foreign country, a business can make new business relationships with local partners and set up joint ventures that take advantage of localized knowledge.

In some situations, entering a new country can support enhanced business growth, and increased revenue, that would not have been possible in the home country, especially when the domestic market is flooded with competition.

Disadvantages of Setting Up a Foreign Subsidiary

Some of the most notable disadvantages of setting up a foreign subsidiary include:

Setting up a foreign subsidiary can often take significant time and money, which often bars many foreign companies from making this investment.

Some countries regulate certain industries and prohibit foreign ownership. In some situations, no foreign ownership is permitted while in others, ownership must primarily be local but a foreigner can invest a certain percentage into the business.

Some countries have been historically reluctant for companies to be wholly foreign-owned. For example, the United Arab Emirates required a foreign investor to have a local partner with at least 51% ownership stake before setting up a foreign subsidiary until the law was changed in 2019.

There are still certain industries in the UAE that limit the presence of foreign workers.

Working in a foreign country often results in complicated immigration requirements. It may be difficult to obtain a work visa or permit for you or your staff. It may take several weeks for approval.

Visas may only provide for short stays, and often there are limited on what business activities can be undertaken.

One of the biggest challenges to setting up a foreign subsidiary is doing so in a compliant manner. There are often very complex rules related to hiring staff, managing payroll, complying with tax requirements, and declaring the activities of your business.

What Are the Alternatives to Setting Up a Foreign Subsidiary?

In a foreign affiliate, the foreign enterprise only has a minority, rather than a majority, stake in the overseas enterprise.

This can be a beneficial form of foreign investment as it may better manage reputational risk (this form of investment is less ‘visible’ than a foreign subsidiary), and limits financial risk by involving a smaller stake in the foreign enterprise.

On the other hand, investing in a foreign affiliate will not allow the same degree of control as a foreign subsidiary, and can have tax disadvantages (e.g., losses in one affiliate usually cannot be offset against profits in another to decrease the overall tax burden of the group).

Disadvantages of this approach include:

Note, in some countries, there are limitations on foreign individuals being part of a partnership (see for example, India’s Partnership Act 1932).

In some countries, it is also possible to set up a limited partnership, or limited liability partnership (LLP) which limits the liability of participants for each other’s debts, and may allow for foreign participation.

Where there is no subsidiary established, the enterprise is known as an unincorporated joint venture and obligations and profit sharing will be governed almost entirely by a written joint venture agreement.

A joint venture allows the pooling of resources of several parties, reducing the need for large capital contributions and placing limits on the liability of participants.

A foreign trust (sometimes called an ‘offshore trust’) is a trust set up overseas by an individual (the settlor) who is not resident there.

Foreign trusts are commonly used as a form of international tax management and asset protection. But it is also possible to carry on an overseas business through a foreign trust structure.

For example, trading trusts are an extremely common business form in Australia and New Zealand which can have significant tax advantages.

Businesses using foreign trusts should be aware that this can have significant tax consequences in their country of residence (see, for example, the IRS reporting requirements for US taxpayers).

A global PEO solution means using a specialist global expansion firm to employ staff in a foreign location. This can be a more cost-effective international expansion solution than setting up a foreign subsidiary. We discuss this possibility in further detail below. 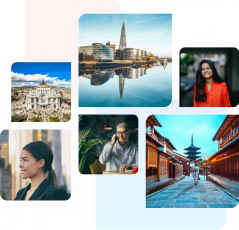 Should You Set Up a Foreign Subsidiary?

Businesses that plan to have a long-term presence in the country often opt to set up a foreign subsidiary because the benefits often outweigh the risks.

In these situations, the time and expense of setting up a foreign subsidiary can often be justified by the greater flexibility that having a separate legal entity provides.

However, in other situations, alternatives to setting up a separate legal entity are a better fit for the company. Using a PEO is often a better alternative to companies that:

PEOs already have the necessary legal structure in place to handle all employment, payroll, and immigration matters.

It also has the expertise – often in-house – to ensure full compliance with all foreign laws and regulations. For many companies, a PEO is a cost-effective, fast, and reliable alternative to setting up a foreign subsidiary.

Horizons is your global partner who can help you realize your global expansion objectives. Our staff consists of tax, legal, HR, and employment experts who are experienced in various industries.

We can provide you with compliant legal contracts, set up your payroll process, and assist you with compliance matters. With our PEO and Employer of Record services, you transfer the risks of employer liability to us while you benefit from staff who are quickly deployed to your chosen country.

If you decide to incorporate a company overseas, and set up a foreign subsidiary, we can help you carry out this process, thus providing you with short- and long-term legal and employment solutions for your new country of operations.

Contact us today to get started on your global expansion.

Why would a company set up a foreign subsidiary?

Setting up a foreign subsidiary has a range of potential advantages for an international business, including access to new talent and markets, and tax benefits.

What is the definition of a foreign subsidiary?

A foreign subsidiary is a company incorporated overseas that a parent company has a controlling interest in. 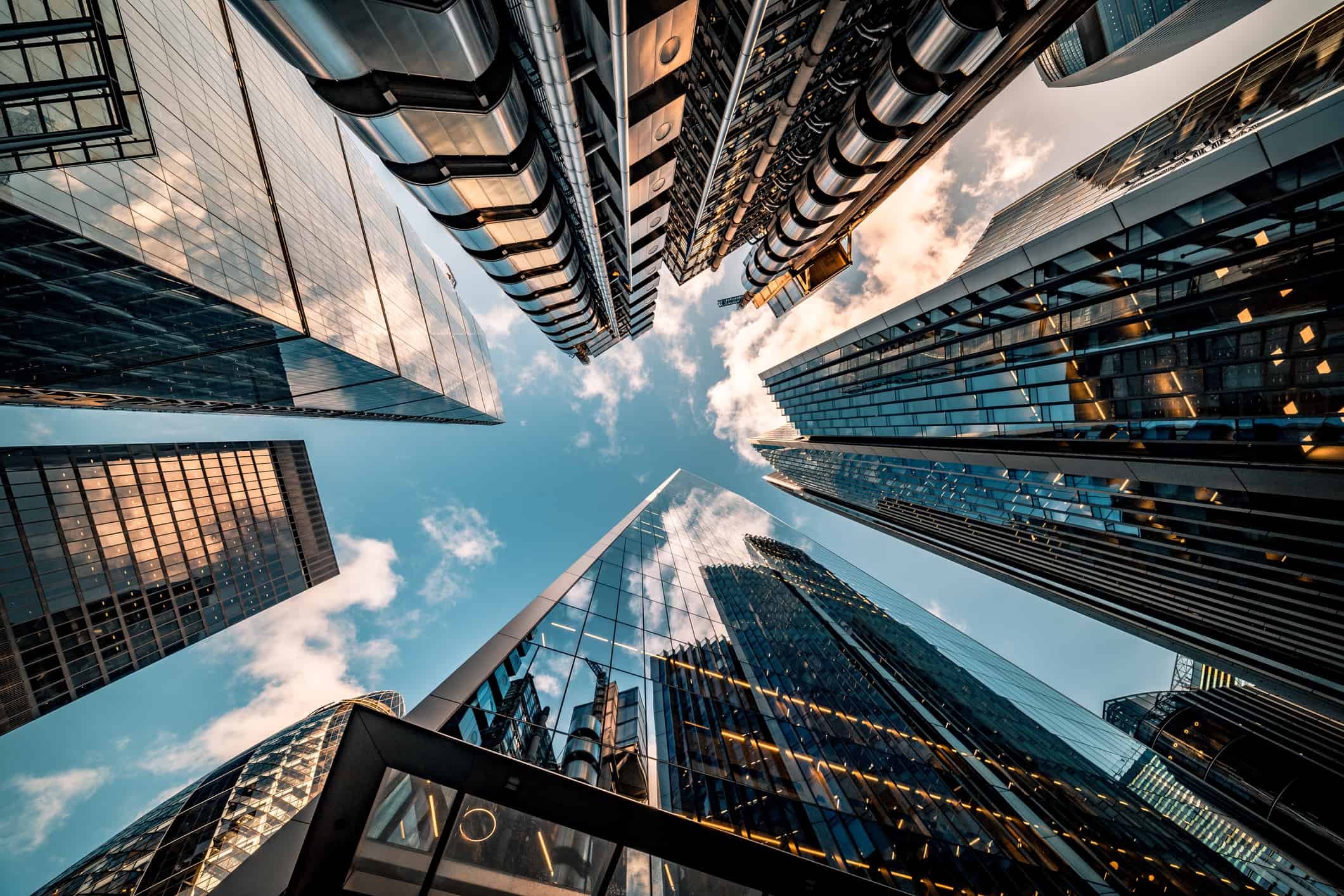 Branch Vs. Subsidiary: Differences, Pros, And Cons of Each
United States

Can a US Company Hire a Foreign Employee?
Entity Set Up 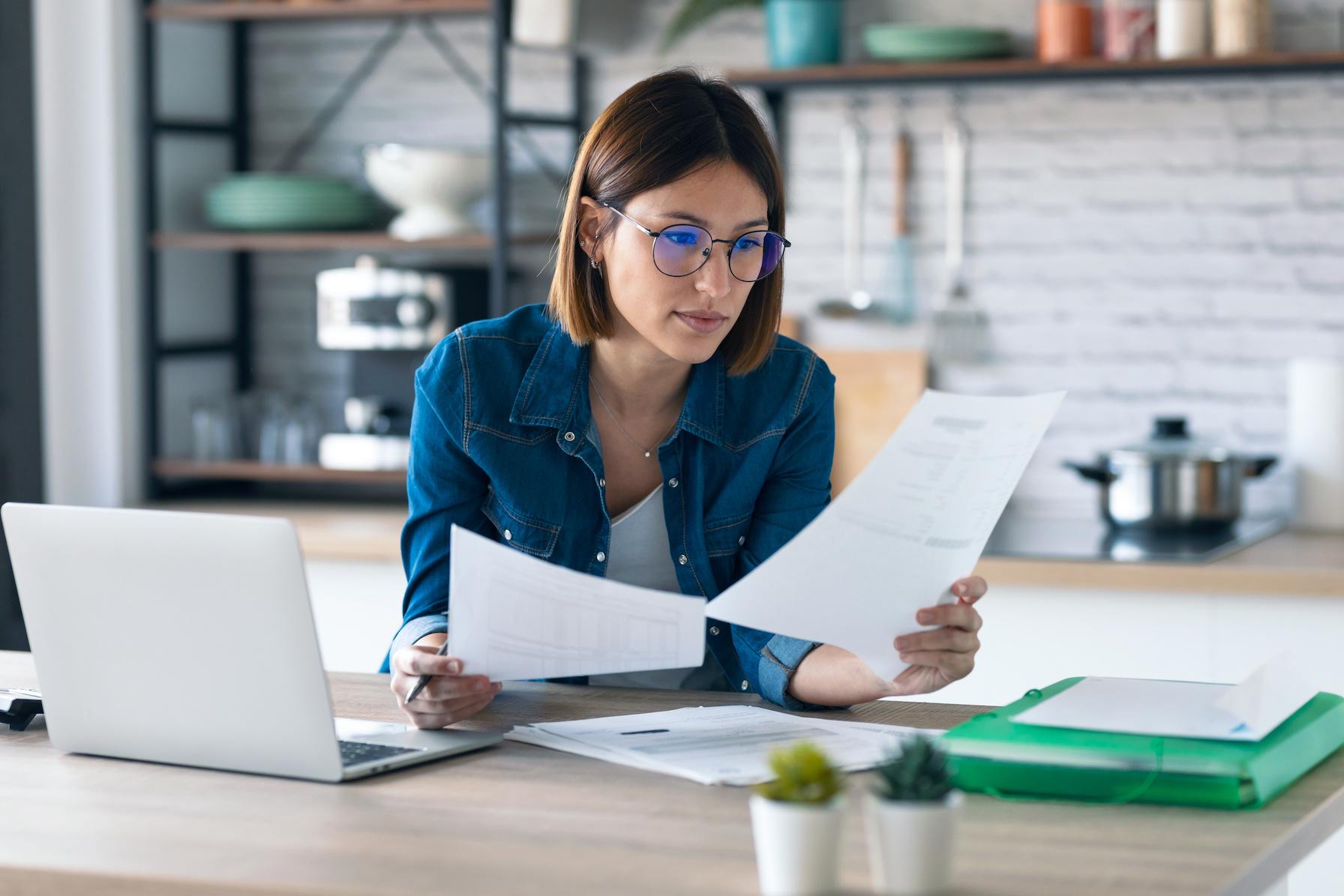 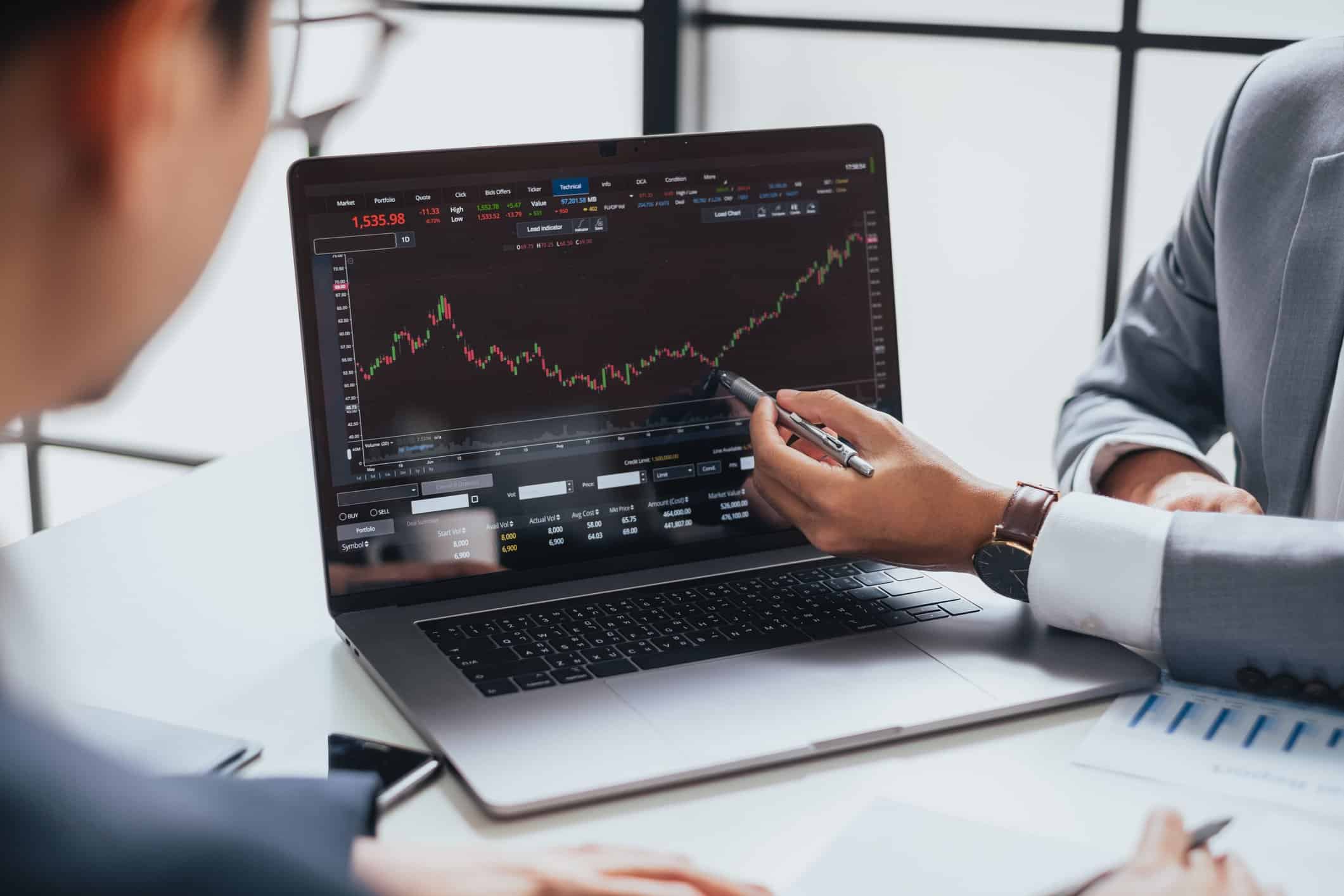 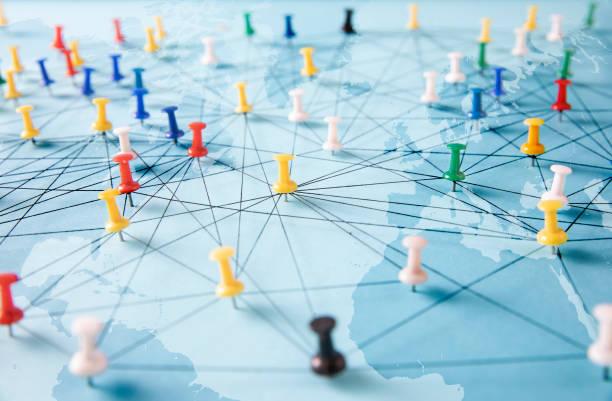 What Are The Benefits of Globalization? (And The Downsides)
Entity Set Up

What Are the Different Types of Business Entity?