Known for being a big, if not the biggest, producer of counterfeit goods worldwide, there is a reason for concern for wine manufacturers to trade in China. This article provides guidance as to how you can protect your wine/spirit brand in China.

China’s counterfeiting of brands, trademarks, and other intellectual property is considered to be the world’s most serious counterfeiting problem in history and still worsening. The deed often involves organized crime, eg money laundering.

The most problematic fake products are those which pose dangers to a person’s health and well-being. This includes such goods as agri-foods, drugs, automobiles, and other luxury goods. CDs and DVDs are largely counterfeited and sold. Fake wines also proliferate.

Counterfeiting in China does not only involve imported products since 97% of civil judicial disputes relating to counterfeits concern Chinese companies. Viewed from a global level, counterfeit wine could cause damage equivalent to 20% of the world trade in wine according to the WTO.

It should be noted that of the 300 cases handled by the French organization Institut national de l’origine et de la qualité (INAO), 25% involves China. The share of counterfeit wines in China is estimated at around 40%.

It is ideal to counterfeit the French wine since it is quite complicated for a normal consumer to distinguish the differences between fake and genuine, as compared to other wine, eg the Argentine Malbec. In the field of wine, the following distinguishing marks may help determine a fake:

As observed by Franck Desevedavy, a lawyer and wine specialist who has been in China since 1995, there are more stocks in China of the Romanée Conti 1945 and Château Lafite 1982 than what was actually produced. Counterfeiting of wines in China does not only involve Grand Cru. Casal, the company that distributes the wine Vinovalie in China, has also reported being victimized for the counterfeiting of the Saint Michel vintage.

Protect Your Brand Before You Go on the Market

China recognizes intellectual property (IP) rights and has laws relating to it. Moreover, as a member of the WTO and a signatory of bilateral agreements and international conventions in IP and trademark-related matters, China will uphold the relevant domestic and international laws. Entities intending to trade wine in China should, therefore, ensure their protection through the use of these laws before entering the market.

The cost of protection of a trademark varies from 500 to 900 euros. Under the Trademark Law of China, wines are classified under product Class 33: “Alcoholic beverages (except beers); alcoholic wines; spirits and liqueurs; alcopops; alcoholic cocktails.” The deadline is 12 to 18 months before the validation of the procedure.

It should be noted that since 1980, China places importance on Geographical Indications, especially in relation to tea or vermicelli. Foreign brands are often trademarked in China by Chinese companies. In approving or rejecting trademark applications, authorities consider whether a company can turn against existing Chinese businesses.

This mistake was made in 2009 by French company Castel Frères SAS when its Languedoc society came in conflict with the Chinese company Panati Wine and its owner Li Daozhi. The latter accused the French group to have infringed the mark ‘Ka Si Te,’ the phonetic transcription in Mandarin of “Castel,” which the company has been using since 2000. This case has not only been tried before the Chinese courts but even the international courts.

It is important to be particularly vigilant about new brands and products presented, eg at trade fairs in France or Europe, on in websites or brochures. These are the mediums by which counterfeiters get ideas of what products to fake. Moreover, it is not advisable to leave your importers responsible for creating the labels of the products themselves.

According to a study conducted by Wine Intelligence in 2013, 44% of the Chinese population is worried about wine counterfeiting. In this context, systems to ensure the authenticity of products, thanks to seals, can be particularly relevant in this market. One example is Prooftag, which developed a complete range of tools and services dedicated to fighting counterfeiting and parallel markets. These include bubble codes ™ and bubble seals ™ that ensure the integrity of the bottle to prevent attempts of re-bottling. These systems are implemented on all the wines marketed at the Maison southwest France in Wuhan.

Antoine co-founded Horizons in 2018. He has a proven track record for helping international businesses expand to China and onboard local talents overseas. Antoine’s passion for global workforce efficiency has led him to accelerate the growth of over a hundred foreign companies in record time. He is a widely experienced French professional specialized in scaling international activities without investing heavily in time or infrastructure. Antoine spent nearly a decade in China providing HR solutions and executing global expansion strategies, successfully growing awareness for PEO and Company Incorporation solutions in Asia. LinkedIn Author Bio 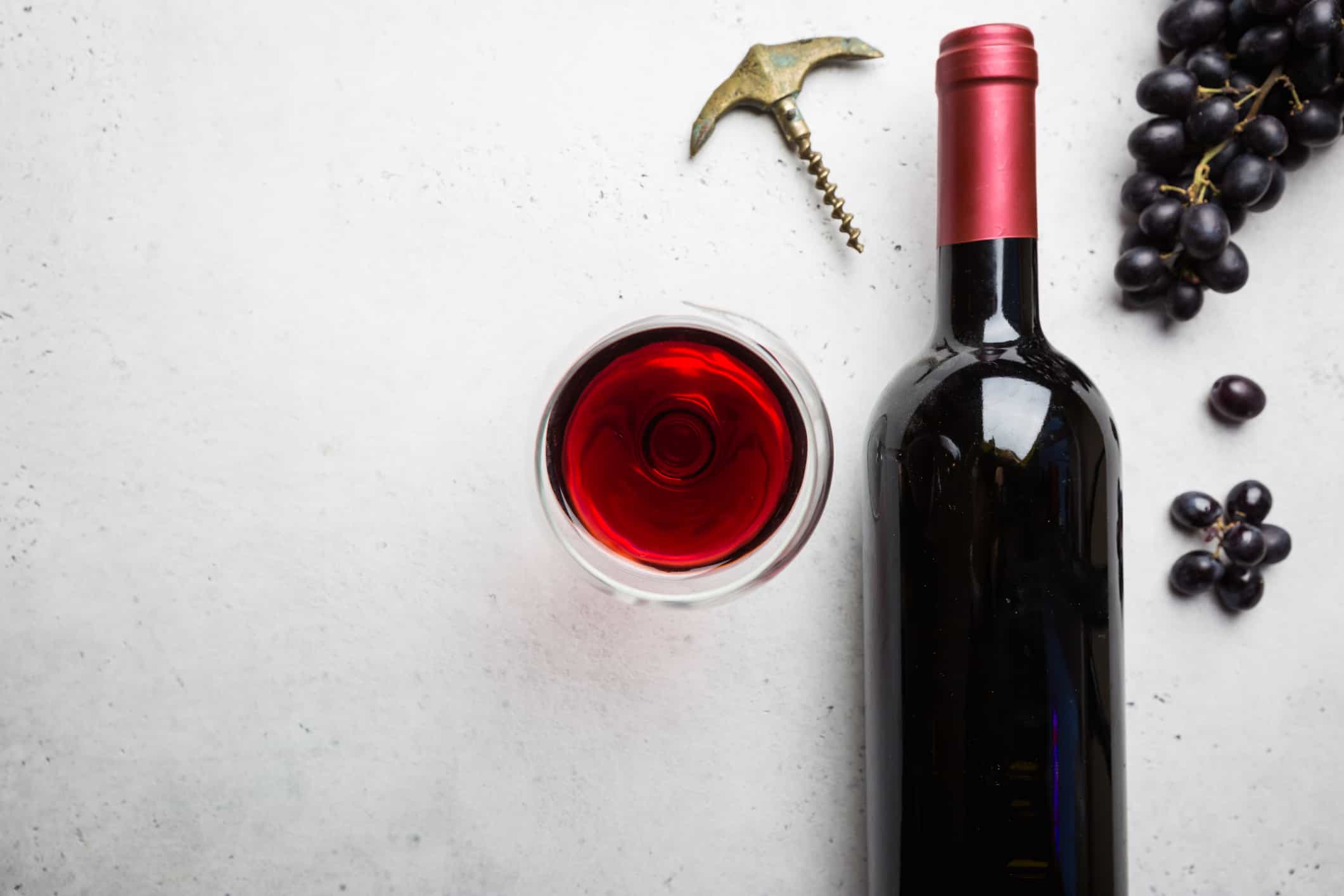