What Is Digital Presenteeism?

1. Digital Presenteeism has intensified during and following the pandemic

Digital presenteeism – what is it?

Remote working technology was meant to liberate us all, (giving us the freedom to work when we want and where we want), and it surely has. But remote working has been shown recently to have a dark side: an unhealthy ‘always on’ culture of digital presenteeism, (sometimes termed virtual presenteeism).

According to Abby Peel[1], Co-Lead Mental Health Network at the UK Government Digital Service, this phenomenon, digital presenteeism is, “when you feel under pressure to always be available online, via video calls, phone, email, chat, or Slack. It’s when you’ve done a full day’s work but feel pressure to log on or reply later than your normal or preferred working patterns, even if you feel exhausted or unwell.”

Is the fear of missing out driving virtual presenteeism?

For example, this research from Canada Life[2] shows that 46% of employees working from home during the pandemic felt more pressure to be present. This feeling is probably driven by anxiety around proximity bias which is the inherent tendency of human beings to favor the people and ideas physically closest at hand. Another 16% admit to continuing to work from home even if they are feeling unwell, and they do this because they are worried about being made redundant.

It is this old-fashioned fear of missing out that drove physical presenteeism and which has been extended by remote working technology to produce a toxic 24/7 digital presenteeism.

With digital presenteeism leading to the working of longer hours, the pure industrialist might be wondering what the fuss is about. More hours mean more output and customer availability. Surely this is good? On the face of it, maybe, but the law of diminishing returns limits this as a sustainable strategy. This is because digital presenteeism means although they are present, staff are functioning in a sub-optimal state[3] driven by stress, lack of sleep, and financial worries, which has a harmful effect on your company’s productivity. In fact, studies show that the economic cost of presenteeism is greater than absenteeism[4], and that over 35 productive days a year were lost a year because of virtual presenteeism[5].

What can be done to combat virtual presenteeism?

Despite the gloomy statistics, there is huge cause for optimism because remote working, (more lately, hybrid working), has changed most people’s lives for the better in many ways.

And the documented risks and issues associated with a remote working powered culture can be mitigated with well-targeted interventions which help to keep your workers engaged. For example:

Even though we have reached the end of the pandemic, remote working and hybrid working is here to stay. Progressive companies are taking this legacy forward by seamlessly weaving remote working into the fabric of their culture.

This process can often come with challenges and if you need help developing a remote working culture free of virtual presenteeism, please consider us at Horizons with our proven ability to support remote teams around the world.

What is presenteeism in the workplace?

Reduced productivity when people attend work but aren’t fully engaged and have sup-optimal health and well-being and underperform as result of it.

What is 'presenteeism culture'?

A top-down and peer-driven expectation that employees should attend work for long hours in the face of disengagement, tiredness, sickness and potential burnout.

How to Return to Work Safely — Employers’ Guide
Remote Work 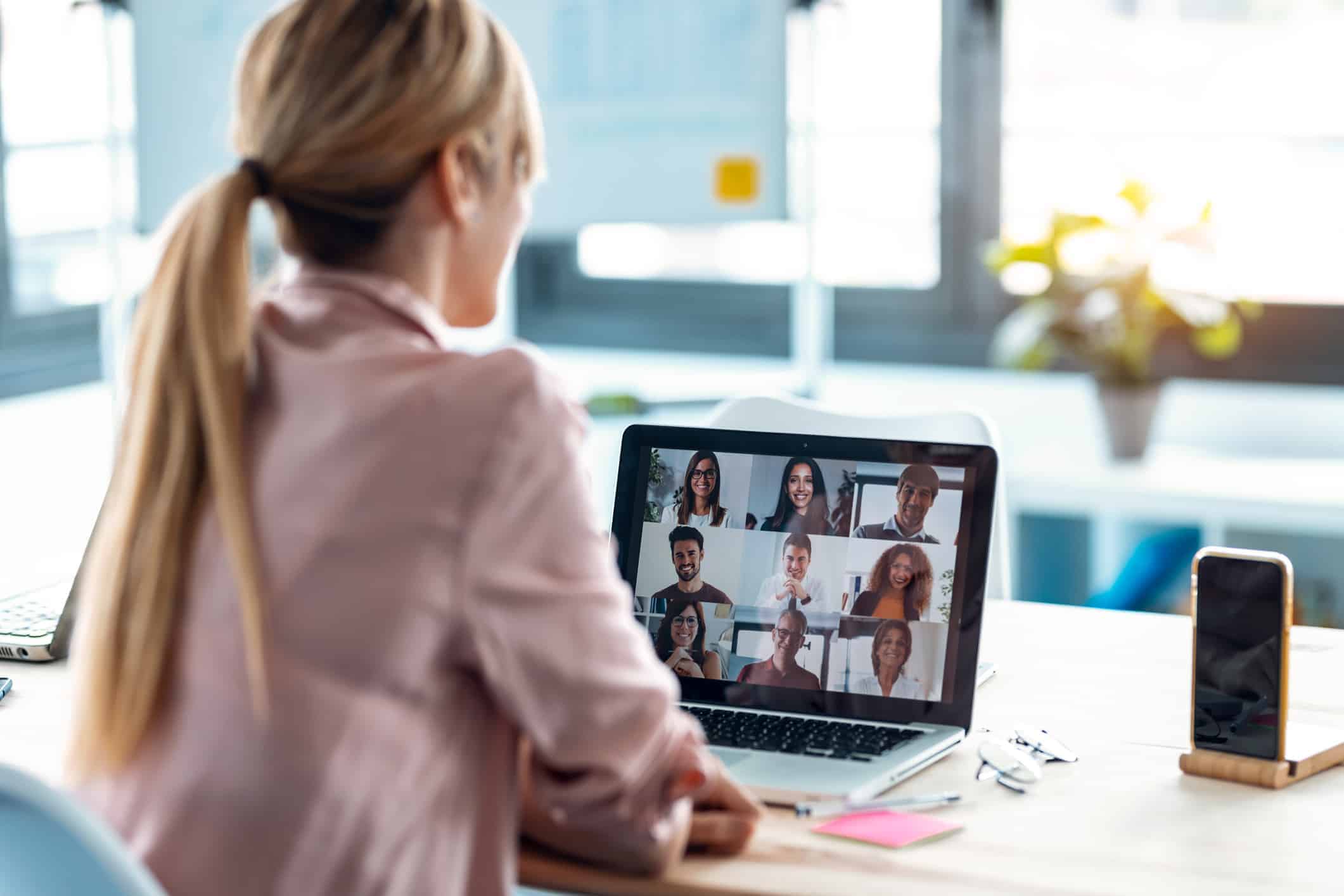 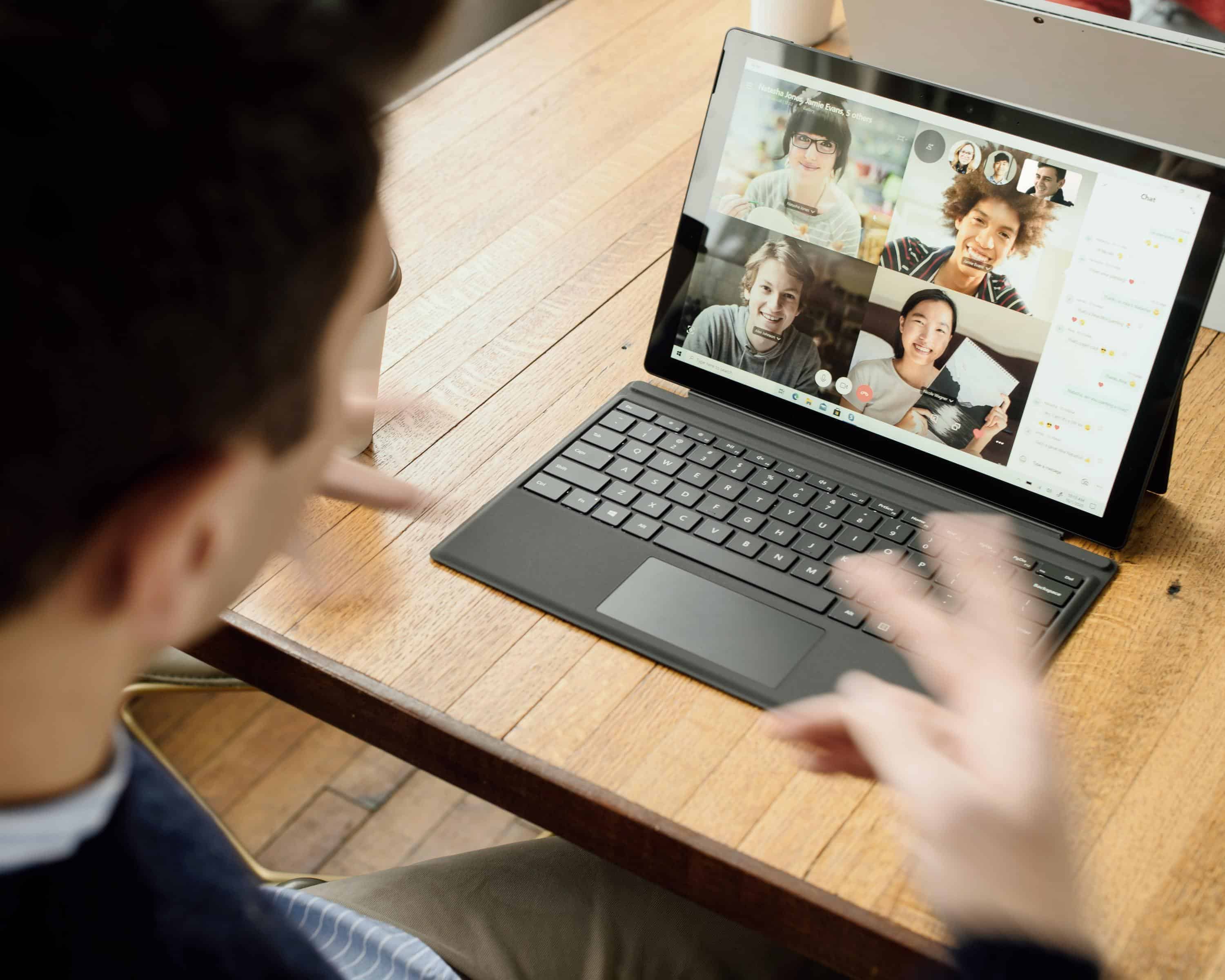 How To Track Performance in Remote Teams
Remote WorkHuman Resources 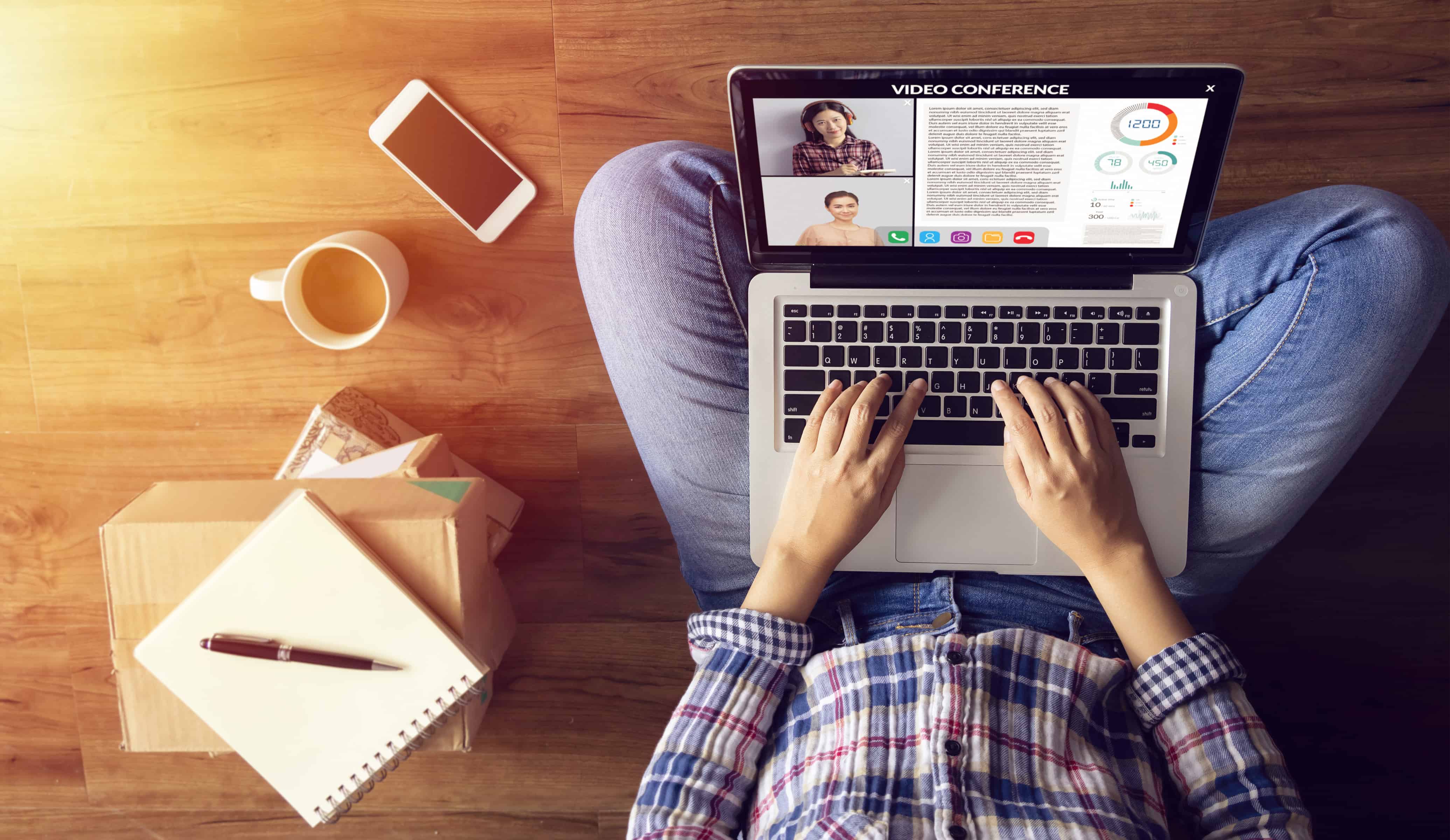 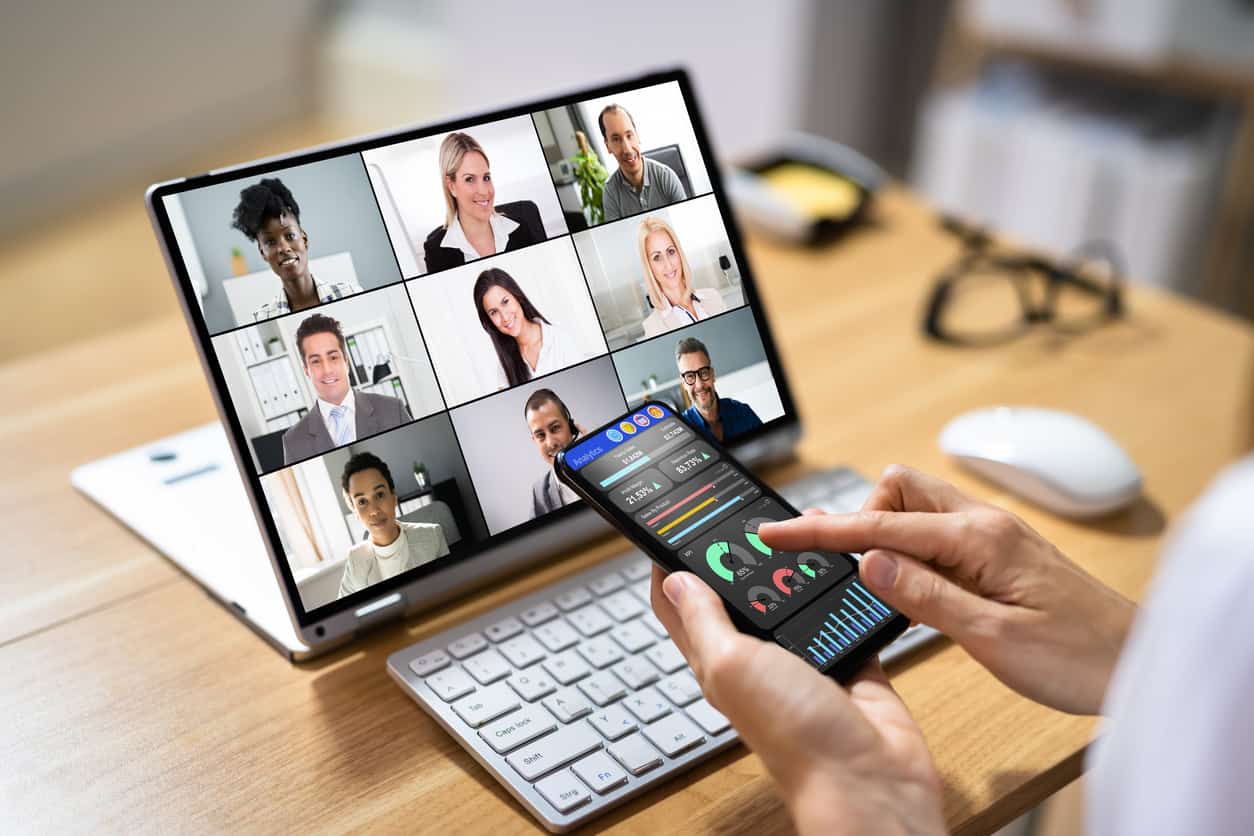 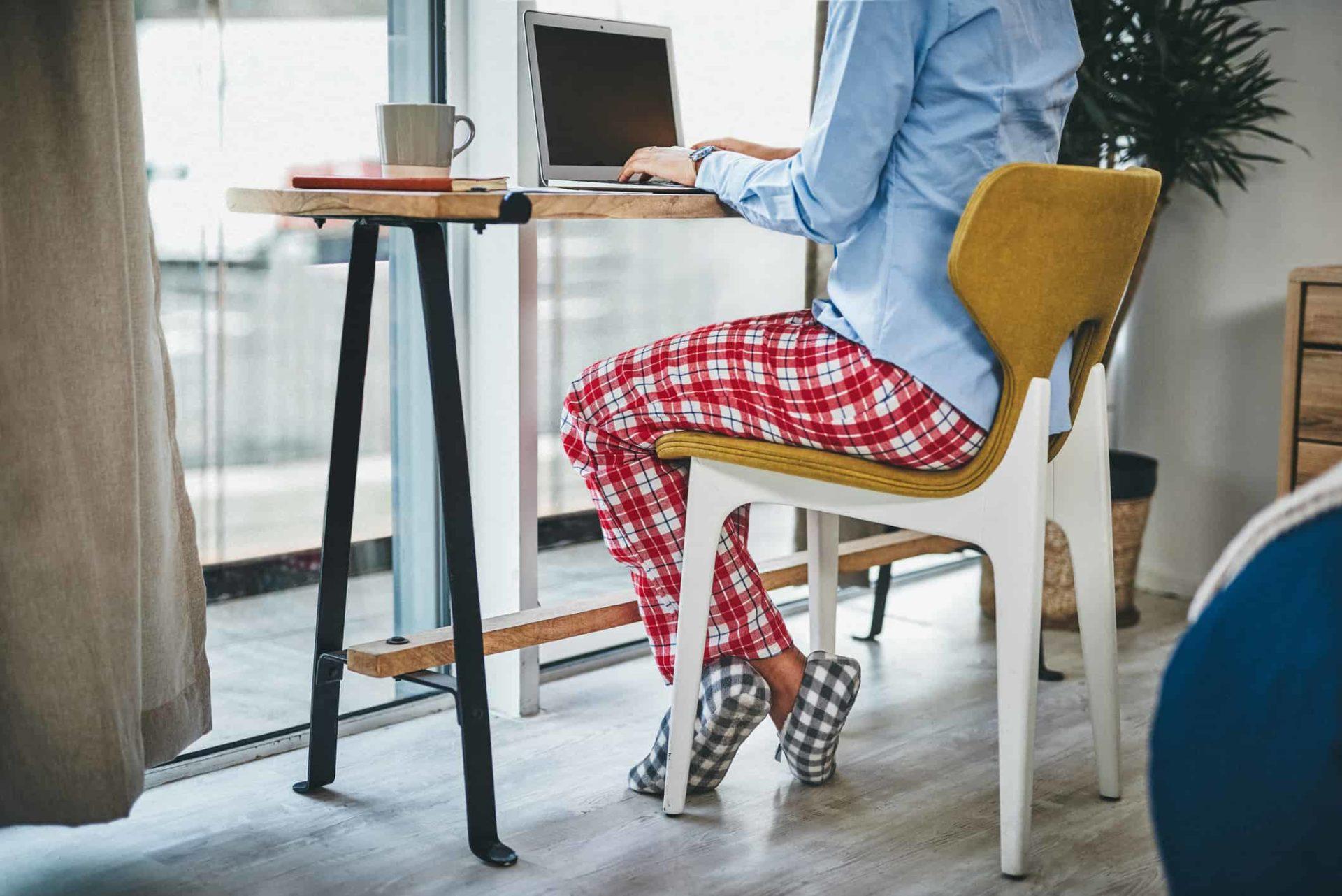 What is Proximity Bias?