Learn about employment contracts in Portugal thanks to Horizons’ up-to-date guide.

Horizons is where real, local hiring expertise meets world-class customer service. Quickly and compliantly hire employees in more than 150 countries worldwide, without the need to open a local entity.

Fixed-term contracts are only possible in certain cases where they can be justified by a certain situation: replacing an absent employee (such as someone on parental leave), and to complete a specific temporary project.

Are there other types of employment contracts in Portugal?

There are several other types of employment contracts available in Portugal, including:

These employment contract types are less relevant for companies looking to do business internationally in Portugal. If you are an international company looking to hire in Portugal, it is recommended to go with an open-ended contract.

What are the main differences between the standard contract and the alternative contract in Portugal?

The alternative employment contract in Portugal is the limited or temporary contract. This contract is only to be used in specific situations such as:

The main differences between the standard and alternative employment contracts in Portugal are:

Note that if an employee is on a temporary contract (maximum duration 2 years), and their contract is renewed 3 times, it is then automatically converted to an open-ended contract.

Which Portugal employment contract is right for me?

The open-ended contract will be suitable for most hiring projects in Portugal. You can contact us for an assessment of your specific situation.

Hiring in Portugal, Made Easy

Your business can easily hire employees in Portugal without opening a local entity.

We handle local employment law, complex tax regulations, and international payroll in 150+ countries worldwide. All you need to do is focus on your business.

Learn more about our pricing

As a seed-stage, London-based startup, we were initially hesitant to expand internationally due to the administrative workload involved. Fortunately, we came across Horizons, who completely took the headache out of the process and allowed us to focus on what matters the most. We used horizons for their PEO services which meant that all payroll, legal and HR duties were taken care of completely for all the product and software engineering hires we've made in Germany.

Gabor S.Co-founder & COO
I truly appreciated the thoroughness and the professionalism of Horizons personnel while going through the process of hiring internationally. When they spoke and commented, they spoke confidently and knowledgably on all subject matters pertaining to internal employee staffing.

Gary P.Vice President of Software Development
On deciding to begin commercial activities in Asia Pacific in 2020, we needed a service provider to handle the employment and remuneration of our workforce. We contacted Horizons to help us, and the result was a fast, efficient and fit-for-purpose employment solution. They manage to combine in-country knowledge of regulations and business culture with local European support and coordination. I strongly recommend them as a trusted business partner. 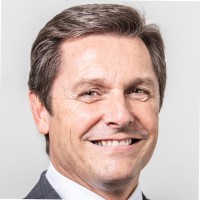 Chris MorrellManaging Director
I can confirm that the collaboration with the Horizons team is excellent. Both our local employee as well as our HQ in Germany are more than pleased with the support provided. We can highly recommend the Horizons PEO solution. 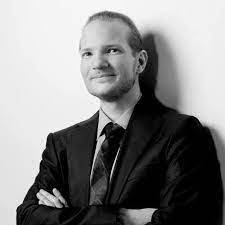 Christoph EngelbertCo-Founder & CTO
With our headquarters based in Belgium, we searched for a PEO that could provide us consultation and support regarding payroll in APAC region. Although we have only worked with Horizons for a few months now, we are pleased with their expertise and the fact that they are flexible, very responsive and easy accessible. They were able to begin providing the services we needed within the short deadline we were looking for. 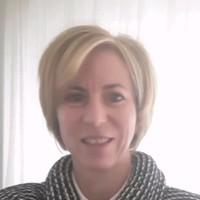 Katia FlamandHuman Resources
Horizons has been very effective in providing our company support in all the administrative procedures, sometimes complex, required by the Singaporean administration. 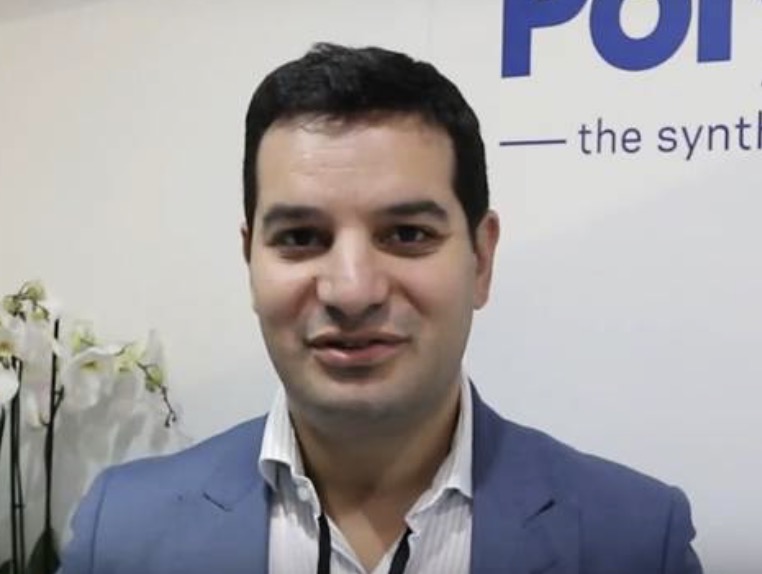 Gerald IANNONESales Director
Horizons’ team provided a superb service from start to finish, making a complex process a simple one. Everything was taken care of in an efficient and accurate manner, with quick communication whenever required. Highly recommended and would use again in the future if the need arises. 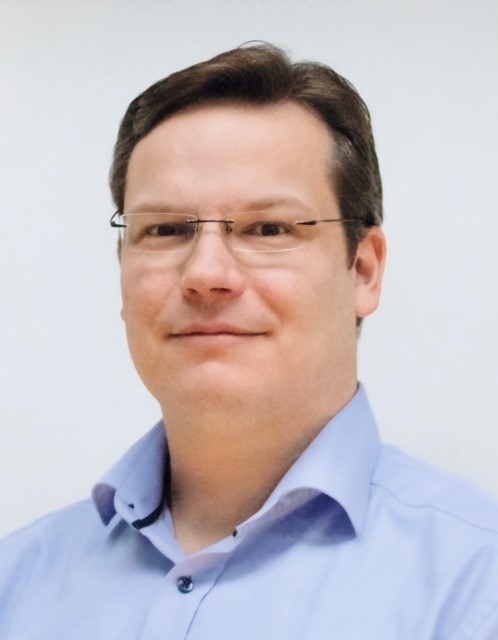