If you are looking to expand your business in China, there is no better place to do so than in Shanghai. This rapidly growing city boasts an impressive infrastructure that is ready to lead the next generation into the future, and with Horizons’ workspace rental solutions, you can quickly take advantage of expansion opportunities.

We offer a variety of options to help you grow your business in one of the fastest growing cities in the world.

Work in the epicenter of the asian market

In less than 35 years, Shanghai’s population has more than doubled from 12 million people to 24 million people, as of 2016, making it one of the largest metropolitans in the world. Shanghai has developed into one of the fastest growing areas of the world, beginning its trajectory in the 1980s when the Chinese government opened its doors to foreign investment and encouraged it through special economic zones. The city has rapidly developed new housing, shopping centers, roads and factories as part of its impressive growth. The areas around the city have also realized tremendous growth during the last few years.  Shanghai’s airport is a major transportation hub in Asia. Additionally, its port is the world’s busiest for container ships, making the city ideal for export and import trades. NH Global Partners provides you with an ideal workspace where you can focus on your business and not on the hassles of owning real estate in China. We offer a variety of workspace options to suit the needs of small and mid-sized businesses.

Benefits of renting workspace in Shanghai 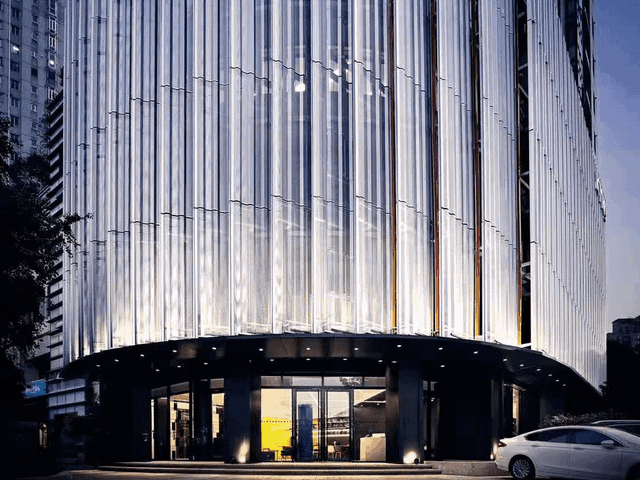 There are many positive benefits to renting workspace in Shanghai. It can often be difficult for foreign investors to obtain adequate office space. Additionally, many businesses want to avoid the expensive cost of real estate issues. Other reasons why it makes sense to rent workspace in Shanghai include:

Many startup companies and foreign investors want to take advantage of the latest opportunity in the fastest way possible. Horizons allows you to save time while expanding your business to China by offering office rentals in China that are already furnished to suit your needs. The Horizons’ regional headquarters is located in the heart of Shanghai, so our local experts are familiar with the area and can offer you a strategic advantage over other businesses by having access to our office rental solutions.

Many multinational companies have opened regional offices in Shanghai by first starting with our office rental solutions. Having your base in Shanghai makes it easier for you to expand your network and business internationally. Using our workspace solutions often saves businesses time and money. We provide everything you need to be productive without you having to make any long-term commitments. This is a perfect solution if you are wanting to focus on time-sensitive projects or test out the local market. 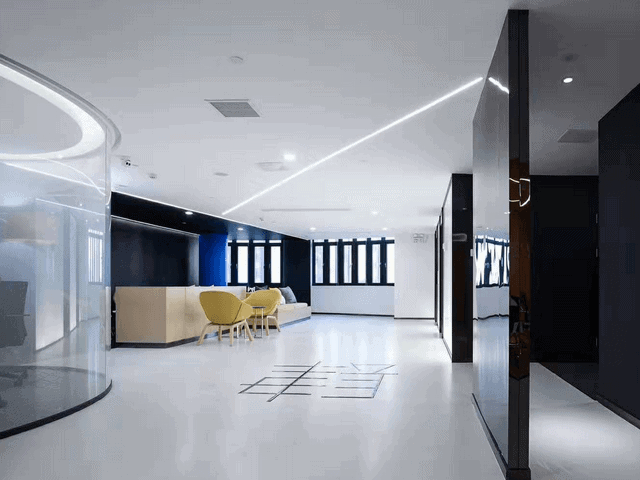 Located in the heart of Shanghai our regional headquarters have been designed to help you focus on your business, provide opportunities for collaboration and increase your productivity. Our modern office boasts customized workspaces that have met the needs of businesses in various industries. Some of the impressive features of our offices include:

We also have a reception area where our onsite staff greets your clients. Our staff can also take messages for you and handle your post and packaging. You also have access to efficient office equipment that you can use to print, photocopy and scan documents without having to invest in this expensive equipment. We handle all maintenance aspects to provide a clean and professional image. Simply collaborate and work in an ideal custom setting.

Explore our expansion solutions in China

Summary of our Expansion Solutions