When you decide to expand your business to China, you will likely want to complete market research to determine if your product or service will resonate with the local market. Moreover, you will want to learn about the Chinese culture.

However, you will also need to learn about Chinese accounting standards, including CAS and IFRS (International Financial Reporting Standards).

The country has underwent a significant degree of reform regarding the traditional accounting standards and has adopted a modern system that incorporates more stakeholders into the process.

To understand where Chinese accounting standards are today, it is important to know where they were previously.

The People’s Republic began by controlling economic activity and only permitting the business entity called the “state-owned enterprise.” The first accounting standard used by the People’s Republic of China assessed assets owned by these businesses in order to determine if targets for productivity were reached.

It used balance sheets to determine if these metrics were met. Because the goal was not economic profit, common accounting reports were not necessary or used.

Effect of the Addition of Joint Ventures in China

In 1979, China passed a law that allowed Joint Ventures to be used in China. This caused a separate accounting regulation to be implemented since these types of companies are focused on profit.

Implementation of the Chinese Accounting Standards

Since the market continued to expand after this point, Chinese Accounting Standards (CAS) continued to evolve. The company established accepted standards. New standards were realized for business enterprises.

All publicly traded companies in the People’s Republic of China must eventually adapt to the newer standards and ultimately converge into IFRS. However, many Chinese businesses do not currently use IFRS.

Central Differences between CAS and IFRS

There are several differences between the CAS and IFRS.

The Ministry of Finance issues and monitors the accounting standards for CAS. IFRS emphasize the nature of the account while CAS accounts are based on their function.

In CAS, local currency is utilized. Transactions in foreign currency are converted to the equivalent amount of RMB by using the official rate. Additionally, double-entry is completed only in RMB.

The CAS uses the historical cost method more often than the IFRS. This use is especially prevalent in private firms, which may experience difficulty obtaining fair-value data.

CAS requires that accounts begin on Jan. 1 of each year. CAS involves more stringent requirements than IFRS. For example, CAS has requirements regarding the disclosure of the identity of the business partners.

The CAS may also require indirect cash-flow statements and comments regarding the fairness of these transactions.

One problem with this system is that there is not as much oversight and enforcement in China as there are in other countries.

Some business owners may try to take advantage of this situation.

Individuals who manage foreign invested enterprises may keep three different accounts at the same time to try to minimize liability, such as:

Companies may set up bonus schemes that provide higher wages to management if they reach certain performance metrics without considering those costs that decrease the profitability of the business.

In some instances, managers may store excessive inventory. This can cause increases in the demand for working capital, financing costs, storage costs and insurance costs.

It is important that businesses work with financial professionals who can help the companies accurately account for the profits and losses of their business based on accurate and reliable data.

If you are considering investing in a business in China or you are running one of these businesses, there are many things that you should know, such as:

These are just a few of the factor that you should consider when considering adopting particular accounting standards.

Get Additional Help with Implementing Accounting Standards in China

At Horizons, we help foreign businesses establish themselves in China. We can help explain the current regulatory environment and assist with all compliance matters.

Horizons also provide you with targeted tax advice to develop strategies that are designed to provide the maximum benefit for your company. We can help advise you of which accounting standards are currently in place and how you can implement them.

Horizons can also provide PEO and Employer of Record services in China so that your employment costs are streamlined and predictable. Contact us today to learn more about our extensive service offerings.

Antoine co-founded Horizons in 2018. He has a proven track record for helping international businesses expand to China and onboard local talents overseas. Antoine’s passion for global workforce efficiency has led him to accelerate the growth of over a hundred foreign companies in record time. He is a widely experienced French professional specialized in scaling international activities without investing heavily in time or infrastructure. Antoine spent nearly a decade in China providing HR solutions and executing global expansion strategies, successfully growing awareness for PEO and Company Incorporation solutions in Asia. LinkedIn Author Bio
In this Guide
Introduction
Traditional Accounting Standards Previously Used in China
Effect of the Addition of Joint Ventures in China
Implementation of the Chinese Accounting Standards
Central Differences between CAS and IFRS
Problems with Inaccurate Accounting
Important Information for Foreign Investors
Get Additional Help with Implementing Accounting Standards in China 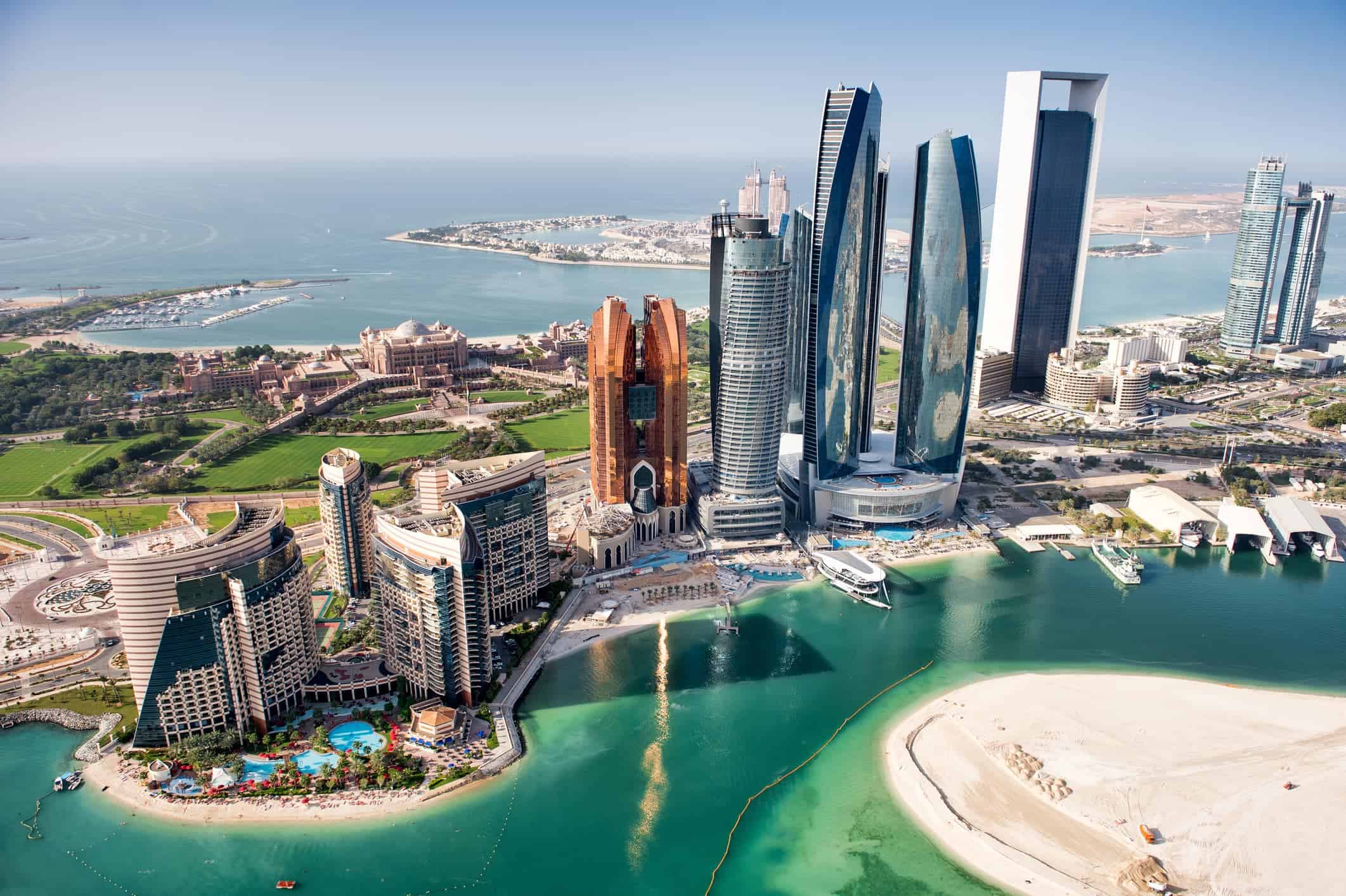 11 Common Challenges of Doing Business in the UAE 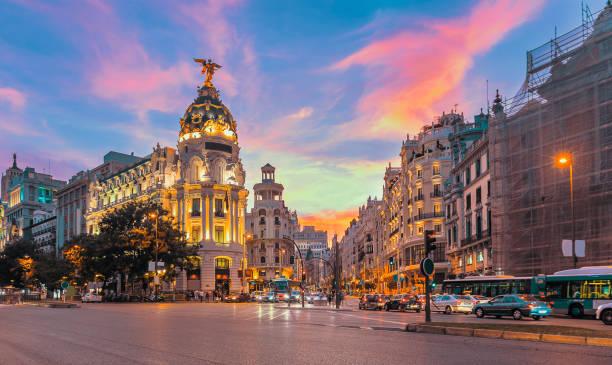 13th Month Pay in the UK